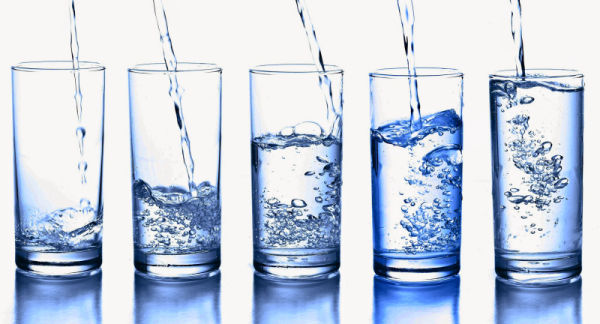 That pot of tap water to cook your spaghetti is about to get a lot more expensive. The Town Council opened a discussion about increases to water rates and, if approved, Verona residents could face a 26% rate hike.

Water rates in Verona have edged up in recent years, from $4.81 per 1,000 gallons consumed in April 2016 to $5.49 now. The town also installed new water meters on our homes to more accurately measure consumption. But since last August we have had to buy all our water from the Passaic Valley Water Commission, instead of drawing from wells within Verona’s borders because the well water did not meet state water quality standards.

“We are spending about $40,000 more a month on the purchase of water from Passaic Valley than we were paying pre-pandemic,” said Township Manager Matthew Cavallo.

Our existing water rate doesn’t cover the cost of buying everything from Passaic Valley, which has increased its wholesale rates by 58% since 2010, Cavallo said. To pay that bill, and handle multiple, necessary water infrastructure projects, the Council is considering a rate increase to $5.92 per 1,000 gallons, and a temporary surcharge of $1.00 per 1,000 gallons. Taken together, that could be a 26% increase over what we now pay.

Unless the pandemic ends soon and we go back to consuming water in an office building, the increase could hit Verona hard. Cavallo said that water usage at the average residential property increased by 15% when COVID-19 hit. Average commercial usage decreased by 23%, however, leaving us with a net town-wide increase of 7.56%.

In addition to paying for a new filtration system on the wells, which could run about $1 million, Verona must replace water mains, address water pressure issues, and more. Verona has a self-liquidating water utility, so it normally does not have to make down payments on large projects. But Cavallo said that if the water utility goes into deficit, which could happen if water rates are not increased, we would lose our self-liquidating status.

Council members clearly weren’t happy with the prospect of a steep increase in water rates. After a lengthy discussion, they agreed that the proposed surcharge would expire on Dec. 31, 2023, which would leave consumers with an 8% increase. Councilwoman Cynthia Holland also called for Verona to undertake a rate study. This could help Verona to make sure that future increases cover operating costs and capital projects.

The water rate increase will be voted on at the next Council meeting on Monday, February 7, and there will be time for questions from the public. You can watch the Council’s discussion of the water rate issue in the video below, which starts about 1 hour and 17 minutes into the meeting.