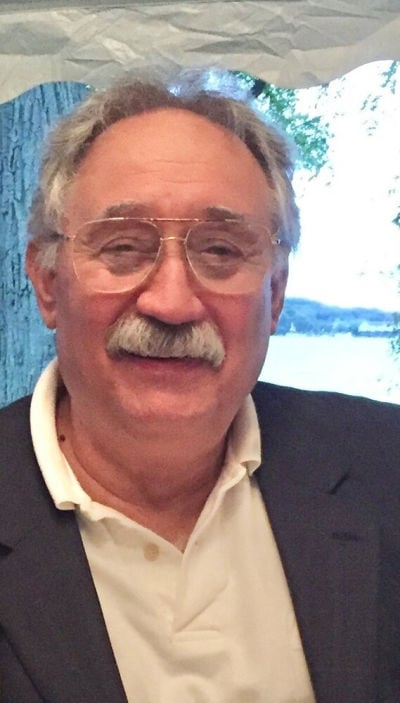 Devoted husband, father and grandfather Frank DeMaio, longtime resident of Verona of 70 years, more recently of Hardeeville, South Carolina, passed away peacefully in the arms of his loving wife Arlene on November 6. He was 73 years old.

Born in Newark to the late Frank and Anna DeMaio, he graduated from Verona High School where he played baseball and football and later received his bachelor’s dDegree from Fairleigh Dickinson University. He was a union carpenter with Local 1342 for over 40 years.

Frank is survived by his dedicated wife of 45 years Arlene (Sullivan) DeMaio and their two children, Nicole Munns and her husband Joel of Lady’s Island, S.C., and Frank DeMaio, III and wife Ariel of Verona. His grandchildren Kaitlin, Ryan and Bennet Munns and Charlie DeMaio will miss his loving presence in their lives.

He was an avid golfer his adult life, loved cruising and Disney vacations and rambling drives to nowhere. He enjoyed his tools, his clubs and his beautiful family.

Cremation and burial will be private. Condolences may be extended via lowcountryfuneral.com