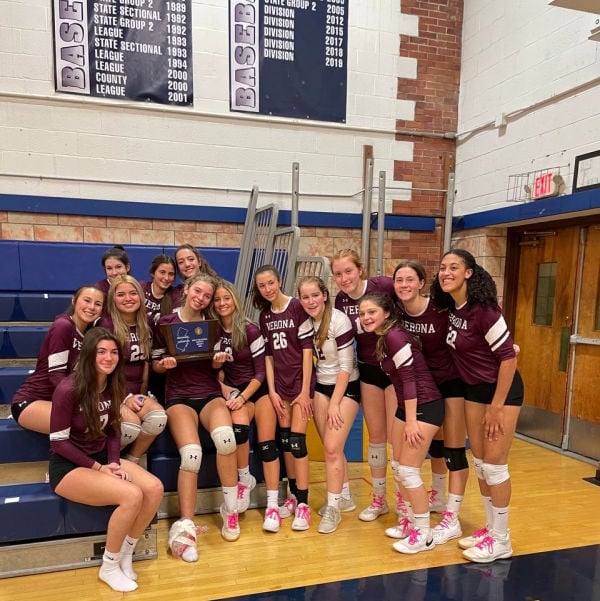 The two teams were tight competitors from the start. Verona lost the first set 21-25, but rallied in the second to win it 25-18 second. They stayed neck-and-neck in the third set until Verona got the final point (in the video below) and a 25-22 win.

With the Sectionals win in their pocket, Verona moves on to the Group playoffs, which will open on Thursday, November 11, at VHS at 5 p.m. Verona will take on Bogota, which was the #1 seed in North Jersey, Section 1, Group 1. Bogota defeated Cresskill in its quarterfinals, faltered a bit against Emerson Boro in the semis, and defeated Glen Rock for its championship. 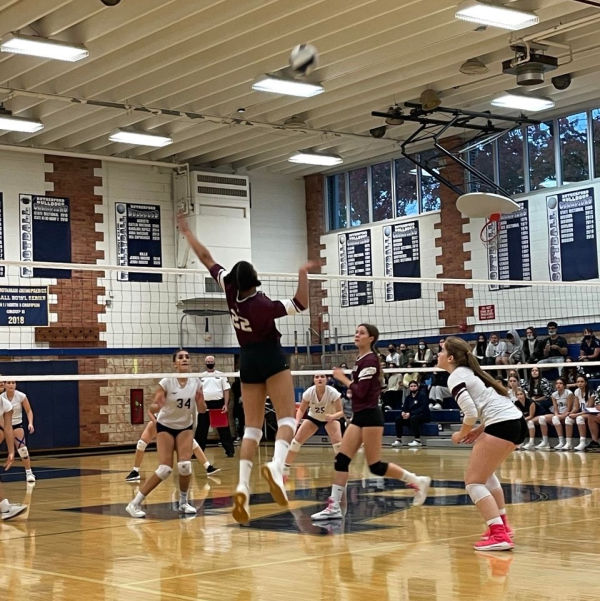