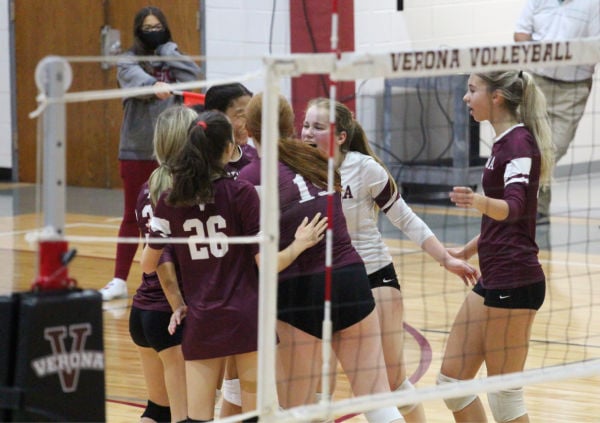 There will be another round of playoffs for Verona High School’s volleyball and boys soccer teams, after both defeated their opponents on Monday.

Volleyball is headed to the semifinals of the Section 2 Group 1 playoffs on Thursday, November 4, after defeating Hasbrouck Heights 25-16, 25-17 yesterday at home. Verona, which is the #2 seed in this year’s playoffs, dominated the first set at the net and the service line. Hasbrouck Heights rallied at the start of the second before Verona shut down its momentum.

The semis will put Verona against #3 seed Cedar Grove, which needed three sets to get past #11 Ridgefield on Monday. The Verona-Cedar game will be played at Verona, but the time has not yet been posted. 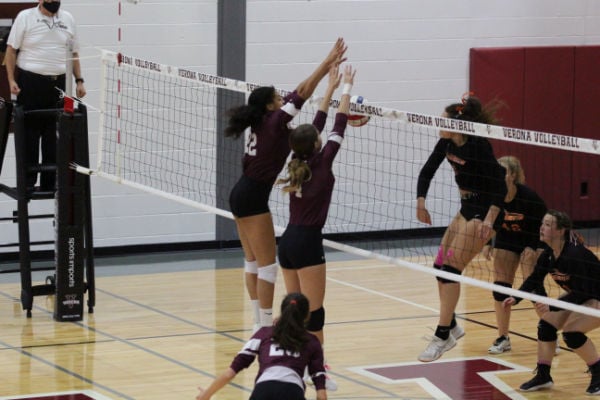 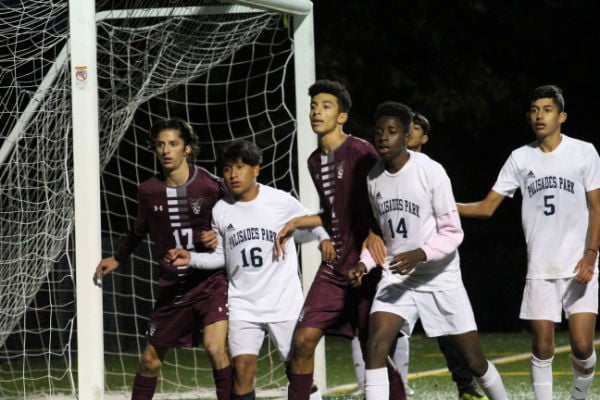 Boys soccer took on Palisades Park in the opening round of the Section 2 Group1 playoff and it was all Verona for pretty much every minute of the game. Verona, the #4 seed in the tournament, defeated #13 Palisades Park 8-0 at home on Sellitto Field and barely allowed its opponent to get within scoring distance.

Sean Stiefbold opened the action with an assist from Ray Chesney, and while he would go on to find the net again at the start of the second period, the scoring was widely spread across Verona’s roster. Andrew Della Fera had a goal and two assists and Leo Andrade scored with an assist by Della Fera, John Henry Cleaver scored with an assist by his brother Brian, who would close out the game with a goal of his own on an assist by Brandon Greene. Greene scored in his own right and Evan Spong also contributed a point to Verona’s tally.

Verona’s opponent in the quarterfinals will be #12 seed Becton, which had an opening round upset of #5 seed Hoboken. That game will be played at Verona on Thursday, but the time has not yet been posted. 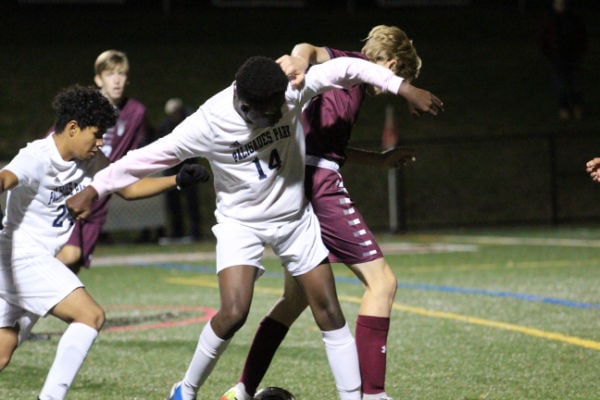