Football Gets A Win As Zebrowski Gets Another Record 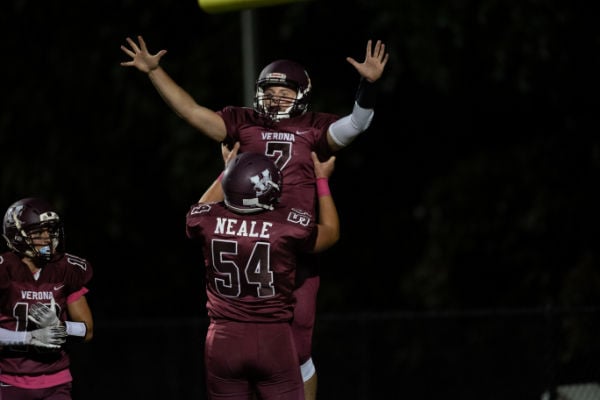 Football notched a big 47-18 win over Parsippany last night as Cael Zebrowski broke another long-standing Verona record. The senior quarterback, who three weeks ago surpassed the Verona High School records for career passing yards and career completions that had stood for 20 years, added career passing touchdowns to his resume. as well. Dan Corrado, the 2002 graduate of VHS who was the previous holder of all three records, was at the game to watch a new milestone be set. 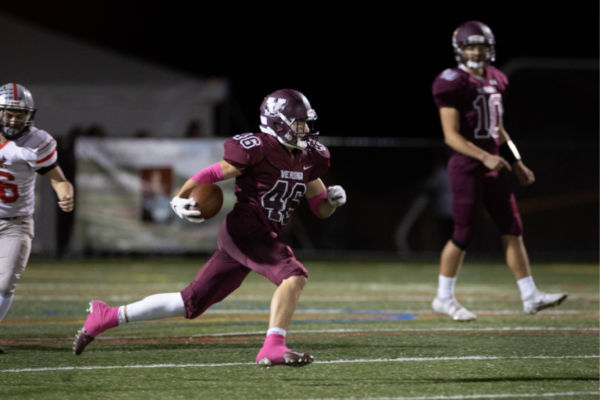 Zebrowski had one of the evening’s many TDs, along with P.J. Shaw, Joey Petro (twice), Marcos Czupak, James Haveron and Luke Cerle. And when Verona’s defense converged on a Parsippany player and popped a ball in the air, an alert Alex Rodriguez was there to snag it. 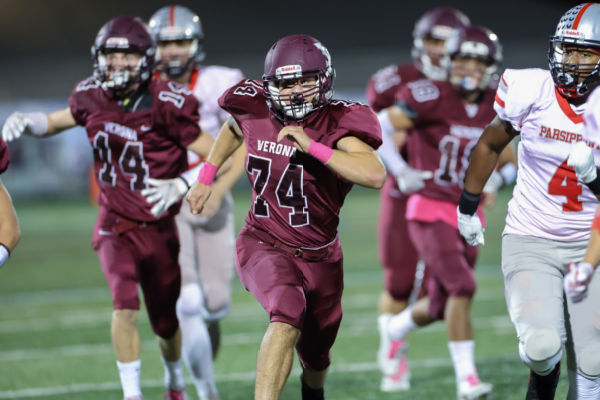 The win boosts Verona’s record to 3-4. Last game of the regular season is Friday, October 29, at Shabazz. 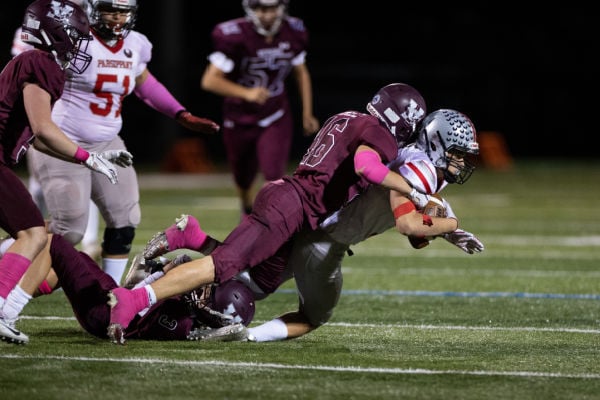 What will it be this weekend? A Verona home that's move-in ready? A fixer-upper? A two-family? There's all...