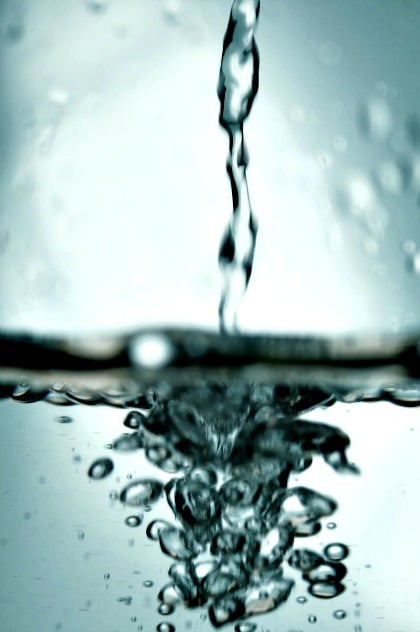 At its Monday meeting, the Town Council passed a resolution to retain a law firm to explore a suit against 3M, DuPont and other companies for exposing Verona’s drinking water to a family of chemicals known as PFAS.  In August, Verona disclosed that it was out of compliance with the New Jersey Department of Environmental Protection standard on Perfluorooctanoic Acid (PFOA), one of the PFAS chemicals, and would need to spend about $1 million to upgrade filtration at two town wells.

The firm retained by Verona is Kennedy & Madonna LLP, which was co-founded by Robert F. Kennedy Jr. The son of the one-time U.S. senator and attorney general, Kennedy has had a long career litigating the polluting of the Hudson River and Long Island Sound. More recently, he has become known for his opposition to vaccines and in February, Instagram closed his account for spreading misinformation about coronavirus vaccines.

It is not known what approach the firm might take to a suit. Verona does not appear on a federal list of 2,500 industrial sites in New Jersey that may be sources of PFAS contamination. But the independent news website NJSpotlight.com recently reported that several New Jersey towns, including Camden and Point Pleasant, are suing 3M, DuPont and other companies for allegedly contaminating their groundwater with PFAS. Some of these towns are also represented by Kennedy & Madonna.

Verona has, for years, gotten much of its drinking water from two wells, and that well water was blended with water from the Passaic Valley Water Commission (PVWC) reservoirs before being sent to our homes for washing and drinking. After Verona had to shut down those wells because we were out of state compliance on PFOA, the town has had to buy additional water from PVWC, at a cost of about $3,000 a day, until we can upgrade filtration on the two wells.

Monday’s Council meeting also revealed that bids for the well fixes came in higher than expected and the town is exploring other options. You can watch the meeting in full in the video below: