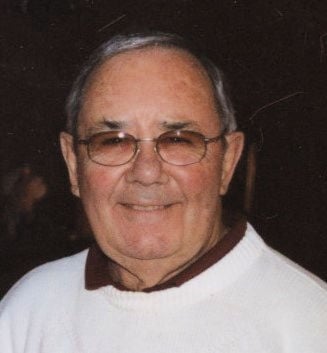 He graduated from Carteret Academy in West Orange, served honorably in the U.S. Army during World War II and completed Cursillo at Our Lady of the Lake in 1972.

Lester settled in West Orange to marry the love of his life, Connie and to raise a family. He was the devoted father of Les, Jr. and Glenn.

He was a kind and compassionate man who was greatly cherished by his family and friends. A local business owner for over 60 years, he operated car washes in West Orange, Irvington and Spring Valley, N.Y. before starting an office cleaning and management service in West Orange.

Interment private. Condolences may be left at www.proutfuneralhome.com.