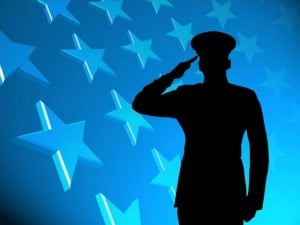 Sherrill is a graduate of the Naval Academy. “Attending the U.S. Naval Academy was an incredibly formative experience,” Sherrill said in an announcement about the webinar. “It was there in Annapolis that I embarked on a life-long career in public service to our country. To now be the one who nominates the next generation of students to our service academies is an incredible honor.”

The webinar will provide information on all of the service academies, as well as the ROTC scholarship programs. To register, click here.

Two young men from Verona have been selected to attend a service academy in recent years. Christian Dionisio, Verona High School Class of 2020, is at West Point. Luke Sniatkowski, VHS ’13, graduated from the Coast Guard Academy.