The first round of the Essex County Tournament for girls tennis was held Monday at the Althea Gibson Tennis Center in Newark’s Branch Brook Park, and the Verona High School girls tennis team came away with some wins.

In the early morning round against Caldwell, Emma Derderian, playing at second singles, dropped the first set against Abby Fliegler 3-6, but rallied back for a 6-0 victory in the second and captured the tie-breaker. Caldwell won all the other sets to take the match 4-1.

Verona then faced a strong Cedar Grove squad in the consolation round, with much better results: 4-1. At first singles, Verona’s Margot DaCosta defeated Christa Fox 8-0, while Derderian took her Cedar Grove opponent, Sofia LaForgia, by a similar margin of victory. Verona’s third singles player, Shaina Kogan, battled Yilin Zhou but came up at the short end of an 8-6 score.

Verona is 2-4 on the young season, and 1-2 in conference. The girls host Newark Academy today at 4 p.m. and travel to Glen Ridge on Wednesday. 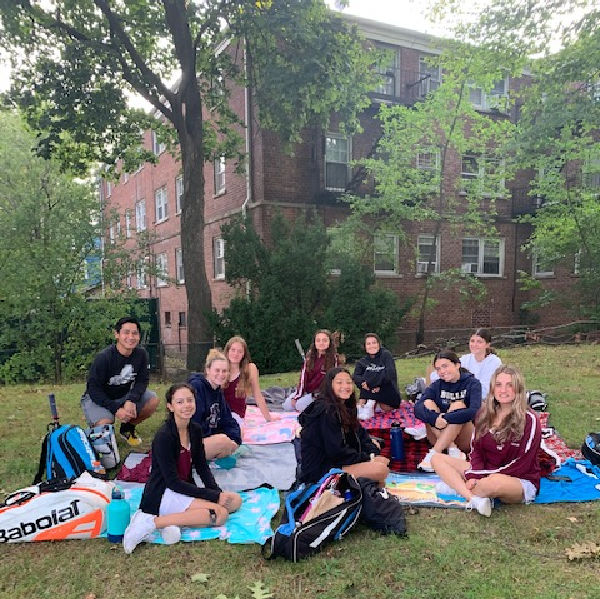