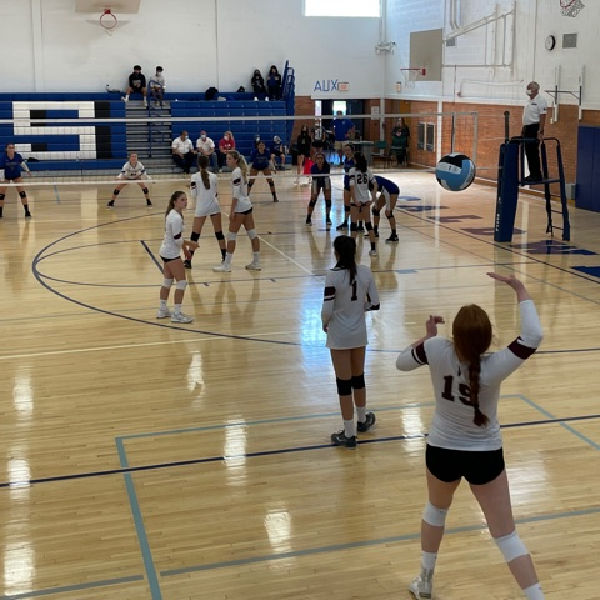 The match against Caldwell started with a 25-17 Verona loss. But the girls rallied to take the next two games, 25-17 and 25-21. Kendra Santos let Verona in service points with nine, followed by Patricia Rakova with eight. Rakova led the team in digs with 11, and was just behind Fernanda Webster in kills.

Verona easily outscored Nutley 25-9 in their opener, but narrowly lost the second game 25-23. Verona prevailed in the third 25-18. Marley Kramer led the team in service points with 16 in that contest, while Rakova had nine kills and Ashley Duhaney had seven digs.

The team, which is now 4-0 on the young season, hosts Millburn on Tuesday afternoon. 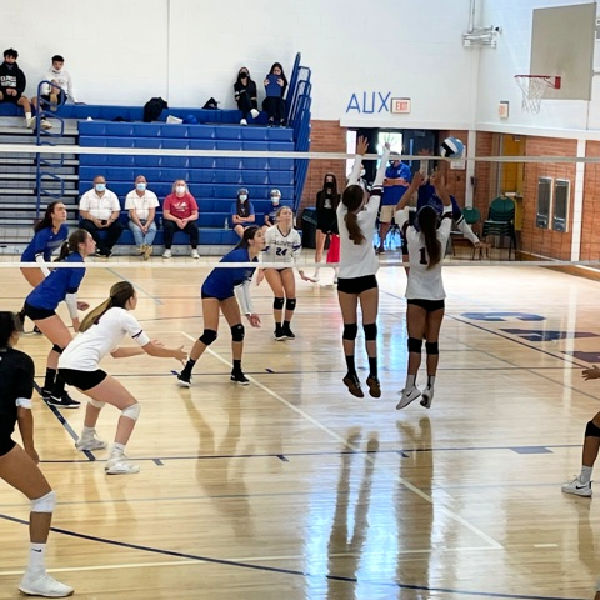