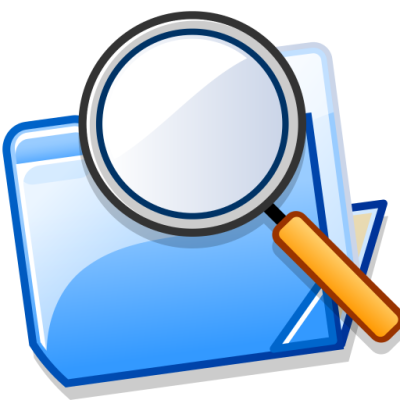 The search for a new superintendent for Verona’s public schools has begun. At its Tuesday, August 31 meeting, the Board of Education accepted the resignation of Dr. Rui Dionisio, who has been superintendent in Verona since 2014. Dionisio is leaving in November to lead the Ramapo Indian Hills Regional High School District.

Dionisio has been the longest serving superintendent in Verona in almost two decades, serving so long that only one current member of the BOE—Jim Day—was on the board when he was selected. So on Tuesday the BOE invited Charlene Peterson, a field service representative of the New Jersey School Boards Association to speak to the board and the public about how a superintendent is chosen. Hiring a superintendent is central to a school board’s responsibilities.

Peterson said that a BOE must know its vision for the district, so that it can understand whether a candidate shares that and has the capabilities and leadership skills to make it a reality.  “What makes your district unique?,” Peterson said. “What are the background experiences that would be important for this person to have?”

The process that Peterson outlined is lengthy, so long that Verona will likely not have a new superintendent in place when Dionisio leaves. When Steve Forte, Dionisio’s predecessor, left in 2014, Charlie Miller, Verona’s director of curriculum, instruction and assessment, served as interim superintendent. Miller is still with the district and was at Tuesday’s meeting, but the BOE did not make any announcement about an interim leader.

While the BOE could have chosen to run the search itself, as some school boards do, Verona has gotten proposals from three search firms and will select one to do the work. The ad for a position must be posted for 30 days, candidates must be interviewed and vetted, and, once a candidate accepts the superintendent position, he or she might have to give as much as 90 days’ notice to resign a current position. A search could cost as much as $42,000 to complete, Peterson said.

To be considered as a superintendent candidate in New Jersey, a person must hold a school administrator certificate and be a state resident or become one within one year after being hired. The minimum contract that a board can offer a superintendent is three years and the maximum is five years. The Essex County Superintendent of Schools must review Verona’s contract before the board can approve the candidate.

As for salary, Verona would have to offer a package that is comparable to that of similarly credentialed and experienced administrators in the area, Peterson said, in district’s with similar enrollment achievement. While Dionisio’s original contract included base and merit pay because former Gov. Chris Christie had put a cap on superintendent salaries, Gov. Phil Murphy eliminated the cap last year and Peterson said that most new contracts now do not include merit pay.

Peterson said that, while a board should keep its community informed about the broad lines of its search, it will likely not invite the community to participate in it or interview candidates because of concerns that confidentiality could be broken.

“You’re legally charged with hiring a superintendent,” Peterson told the BOE. “You are the only group that can be held accountable for confidentiality.”