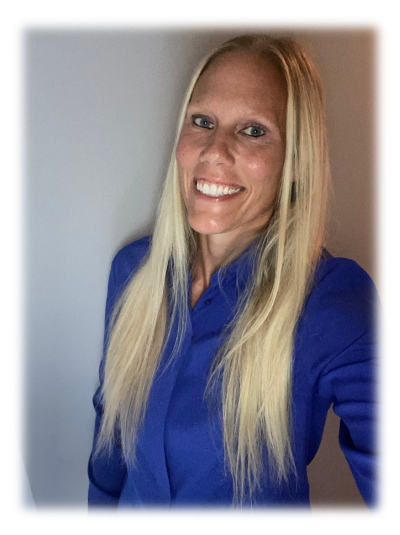 Laura Palmerezzi, who has been Verona’s head boys cross country coach and coach of both winter and spring track & field for the past 13 years, has been named Verona’s director of athletics and special programs, the first woman to hold that position. Superintendent Dr. Rui Dionisio made the announcement at the Board of Education meeting last night and sent an email to school parents about it this morning.

“Mrs. Palmerezzi has dedicated herself over the past eighteen years as an educator, coach, and pool manager during the summer months,” Dionisio said in the email. At the BOE meeting, he noted that the position had been publicly posted on Applitrack, the online job board used by most school districts, and that a district committee had interviewed the top four candidates.

Palmerezzi earned an undergraduate degree in psychology and her teaching certification from Rutgers University-Newark, where she was a three-sport athlete. She received a masters in educational administration from Kean University.

She began her teaching career in 2003 at Florence Avenue School in Irvington, and for the past 15 years has taught third and fifth grades at School #4 in Belleville. She received the Governor’s Educator of the Year award for 2018-19, and has coached many Verona track teams to Super Essex Conference division, county, state Sectional and Group championships. Palmerezzi, who has been known to Verona track athletes as “Coach Diddy”, received the Essex County Coaches-Coach of the Year award in 2009, 2013 and 2020.

Palmerezzi attended the BOE meeting and thanked the board and outgoing Athletic Director Bob Merkler for their support, as well as her late parents, who, she said, “introduced me to sports at a very early age and taught me the true meaning of hard work and dedication. I know they are smiling down on me tonight.”

She also gave a special thanks to Gene Leporati, the head coach of Verona’s girls cross country and track programs. “Thank you for seeing something in me and recruiting me to come coach in Verona back in 2008,” Palmerezzi said. Dionisio said that Palmerezzi will not continue in her Verona coaching roles and will begin to search for her replacement.