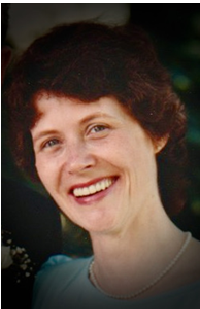 Visiting in the Prout Funeral Home, 370 Bloomfield Avenue, Verona will be on Tuesday, July 6 from 4 to 7 p.m. A funeral mass will be offered in Our Lady of the Lake Church, 32 Lakeside Avenue, Verona on Wednesday, July 7 at 10:30 a.m.

Born in Hoboken, she grew up in Tenafly and lived in North Bergen for many years before retiring to Toms River, prior to moving to Wall four years ago.

Mrs. Dougherty graduated from St. Cecilia High School in Englewood. She was a 1959 graduate of St. Vincent School of Nursing in New York City and earned a Bachelor of Science in nursing from Jersey City State University. She worked as a registered nurse at St. Mary’s Hospital in Hoboken.

She was predeceased by her husband of 50 years, Thomas P. Dougherty.

Donations in her memory to the Dementia Society of America – dementiasociety.org or to Our Lady of the Lake Church Endowment Trust, Verona would be greatly appreciated.