Baseball Cruises Past The Chiefs 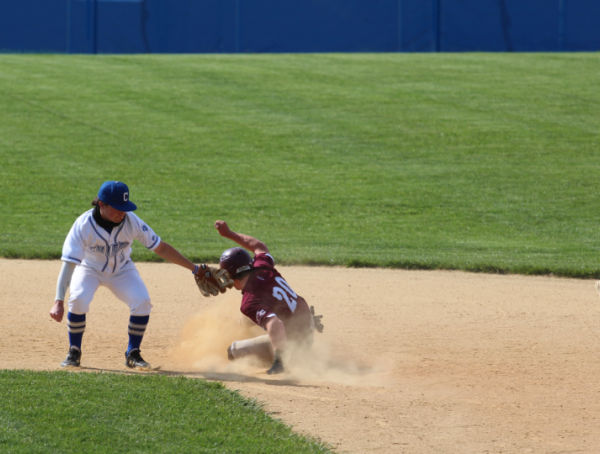 The Verona High School baseball team roared back to life yesterday. One day after falling to West Orange 11-3, they swept the Caldwell Chiefs from their home field with a 12-2 win. 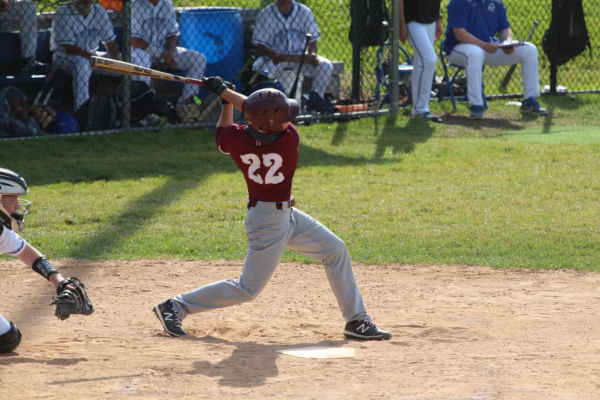 While the Chiefs have a strong record this year, Verona’s batters put them on notice from the top of the first that it wasn’t going to be their game by pounding out six runs. Before the contest was done, the Verona fans perched on the hill above the field were treated to triple by senior Tom Radigan and a double by his fellow senior Jake Milmoe. Jeff Monacelli, yet another of the seniors on Verona’s roster, had two RBI with a run scored. But the underclassmen weren’t going to be outdone. Juniors Sean Mulligan and Ben Mackey, and sophomore Chris Baker all got teammates over the plate too. 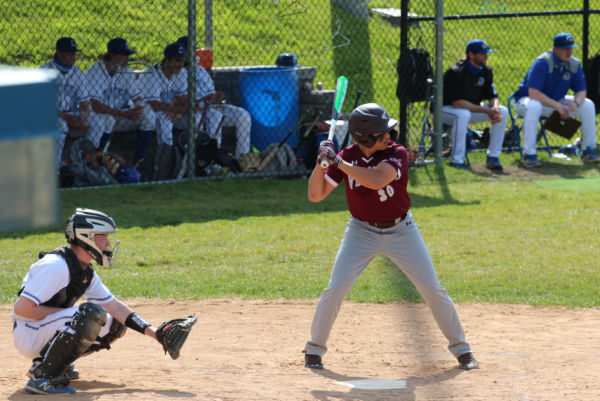 Pierce Coppola was on the mound for Verona, and he allowed just three Caldwell hits while striking out eight Chiefs. Coppola has 57 strikeouts on his record this season and only 11 hits.

The win improves Verona’s record to 8-6 overall and 5-3 in conference. The team hosts Columbia on Thursday with a 4 p.m. start. 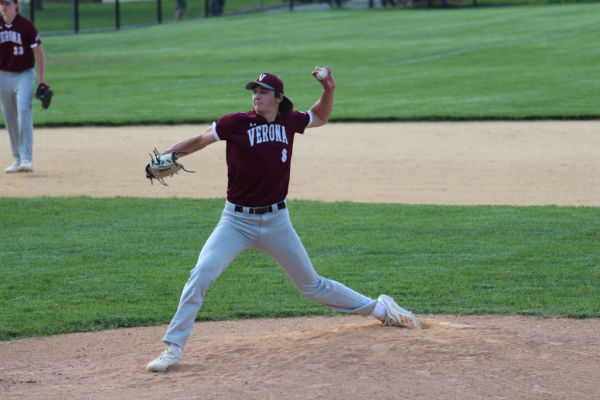