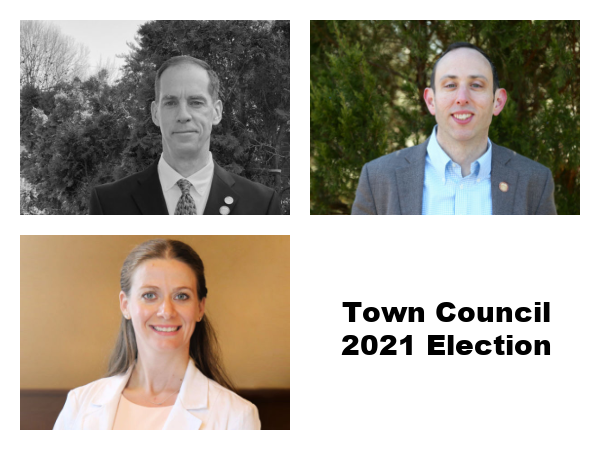 Jack McEvoy won re-election to a second term on the Verona Town Council and he will be joined by newcomers Christopher Tamburro and Cynthia Holland. According to unofficial results from the Essex County Clerk, McEvoy won 25.91% of the vote and every district except the Claridge House, compared to 21.59% for Tamburro, 19.26% for Holland, 16.83% for Michael Nochimson and 16.42% for Jason Hyndman.

A total of 7,546 votes were cast. These were the winners by district:

McEvoy, a home inspector who currently serves as Verona’s mayor, was the leading vote-getter, just as he was in his first race for Council. Tamburro is a social studies teacher at Verona High School and the president of the Verona Education Association teachers union, which backed him, Holland and Hyndman in its first-ever endorsement. Holland is a former deputy state attorney general who chaired a sustainability workgroup for New Jersey’s Master Plan.

This election was Nochimson’s second consecutive defeat, after finishing fourth out of five candidates in 2019. He was elected to Town Council in 2015 and served as deputy mayor. Hyndman, a lawyer who has represented municipalities in development matters, was a newcomer to Verona politics.