Letters To The Editor

Letter: The Open Mind And Gracious Heart Of Jack McEvoy 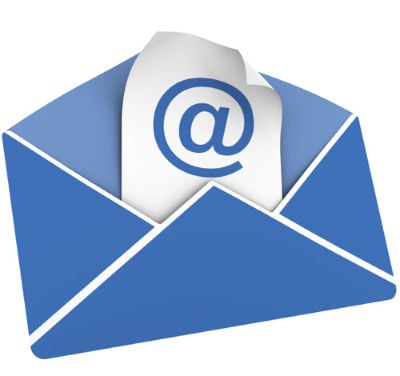 The past two months have witnessed intensive campaigning by all five contenders for the three open seats on Verona's Township Council. As a result, with a week to go until the May 11th election, residents have had abundant opportunity to learn about each candidate's qualifications, platform, and civic involvement.

For many Verona voters, including myself, the person who has earned the top spot on the roster of aspirants is the one candidate who currently sits on the Council and also serves as mayor: Jack McEvoy.

Jack's ceaseless dedication to his public duties constantly reinforces the trust and confidence he has built over the years among residents in all sections of town.

Pick an important issue, and it's likely that Jack has been in the forefront of consideration, discussion, and legislative action: stormwater management, tree preservation, steep-slope protection, housing opportunities, landlord-tenant relations, business promotion, fiscal integrity–and the list goes on.

What especially stands out about Jack is not just the community goals he seeks to achieve, but the way he chooses to attain them.

His is a collaborative approach that encourages active participation by all residents. Jack is an excellent listener, and he uses this quality to help ensure sound and workable outcomes. For him, what counts is not just the "what," but also the "how"–in other words, his focus in on the means as well as the ends.

Furthermore, Jack combines his astute grasp of local affairs and his cooperative nature with an ingrained trait that I can most succinctly describe as a good heart.

I remember standing with Jack at a Verona Rescue Squad pancake breakfast and being struck by his genuine rapport with folks from all walks of life and all parts of town. This Rescue Squad event served as another vivid reminder that Jack is very approachable, and possesses a down-to-earth personality that makes people feel very comfortable in his presence.

Jack cherishes our community's long-held values. This facet of his character is evident in many of his comments and actions, including formal remarks delivered on special occasions. I still clearly recall his mayoral address during last year's Veterans Day observance, words and sentiments that would have made any resident proud to call Verona home.

I'll conclude by citing Jack's answer to a question that myveronanj.com posed to all Council candidates early in the campaign. Asked to describe what each candidate discovered about Verona during the pandemic, Jack emphasized "how close this town is and how generous the people in this town are."

As an embodiment of those virtues, and as the widely respected community leader he has become, Councilman Jack McEvoy strongly merits re-election on May 11.