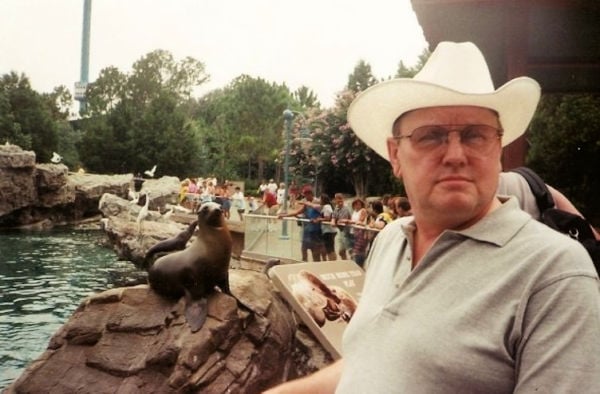 Because of the war, he was born in a Polish Refugee Settlement in Koja, Uganda; a year later the family to New Brigden & Oyen in Alberta, Canada where he grew up and became a Mechanic.

Mr. Garszczal eventually moved to Passaic, N.J. and then, in 1986 to Verona, all the while working at Okonite Company in Passaic and then at Norton Performance Plastics in Wayne.

He was predeceased by his siblings, Kristina, Jimmy and Bruno.