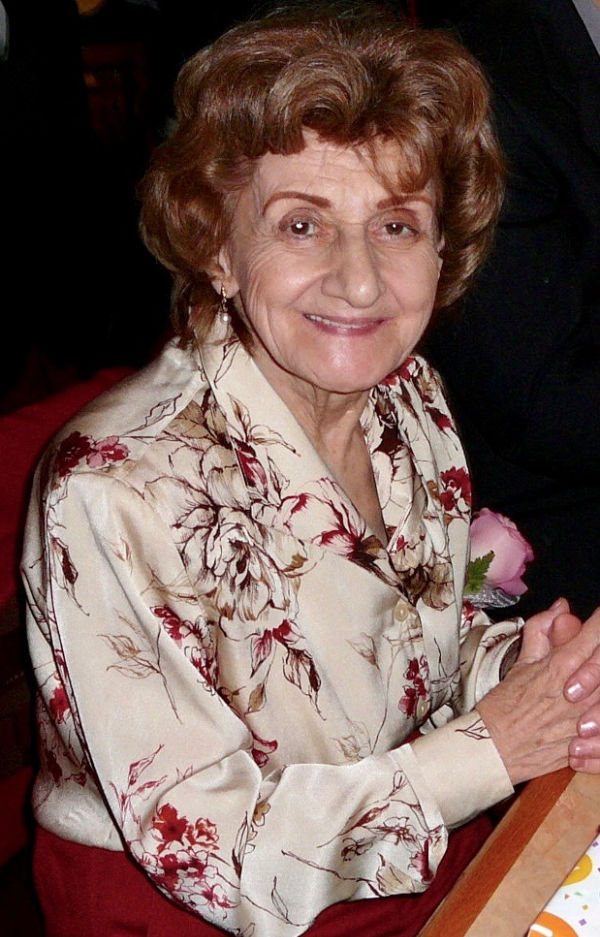 Mrs. Santina Fernanda Kazanfer died peacefully on March 30, 2021 at the home of her daughter in Tehachapi, Calif. She was 93 years old.

Born in San Valentino (Scafa), Province of Pescara, Italy, Mrs. Kazanfer came to the United States in 1962 and lived in Newark and Montclair before moving to California in 2015.

She worked as a language teacher at the Berlitz Language Center for 42 years, retiring in 2008. She was fluent in Italian, Turkish and French. Besides raising her family, teaching was her passion. Mrs. Kazanfer graduated from Montclair State University in 1990 with a bachelors degree in Italian.