Changes To Voting This May 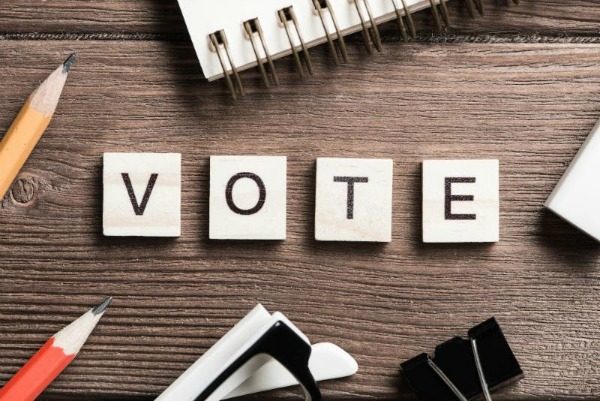 Verona has a Town Council election coming up on Tuesday, May 11, and Town Clerk Jennifer Kiernan told the Town Council last night that there will be some changes to voting procedures.

Voters will be able to vote in person at this election, but they will be doing on a new kind of voting machine. Kiernan said that the new machines are scanner-style machines similar to those used during the 2020 presidential election for voters with disabilities, who voted in person then. Voters will first complete a paper ballot similar to a mail-in ballot. “After you complete your ballot,” Kiernan said, “it’s scanned into the machine, it drops into a lockbox and the count is held with a password only by a clerk for the Board of Elections, and that password is not active until 8 p.m. on election night.”

But the new machines will mean a change of polling locations for some people who used to vote at F.N. Brown. Kiernan said that the elementary school’s space would not be large enough to accommodate all the tables needed for voters to sit down to complete their paper ballot. So District 7 voters will be moved to the old gym at Verona High School. Kiernan said that district 7 voters will be notified by mail of the change.

Kiernan also noted that, while voting once again be in person for the May 11 election, some voters may have already gotten mail-in ballots because of the so-called Forever Mail-In Ballot law signed into effect by Gov. Phil Murphy in 2019. Under that law, anyone who voted by mail in any of the 2016 2017, or 2018 elections was automatically listed to get a mail-in ballot in the future.  It wasn’t used in 2020 because everyone had to vote by mail last year.

It’s too late to opt out of getting a mail-in  ballot for the May 11 election, but you can opt out of the list for other upcoming elections by sending an email to the deputy county clerk, Jen Ferry, at [email protected]

As for getting that mail-in ballot counted, the ballot box in front of the police station at 600 Bloomfield Avenue is once again open for Town Council ballots. If you just moved to Verona and want to request a mail-in ballot, the form is here.