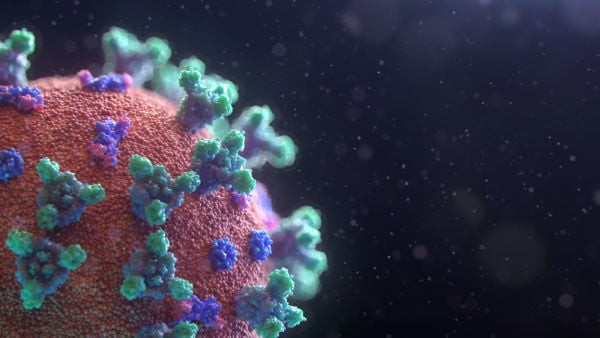 COVID-19 continues to take its toll on Verona. Essex County announced yesterday that there has been a 17th death in Verona from the novel coronavirus. The county, which has been tracking the virus here since March 2020, does not identify victims by name because of health privacy laws.

Fifteen of Verona’s deaths from COVID-19 occurred during 2020, making the virus the third-leading cause of death here last year.  Verona recorded its 16th death in January.

Virus cases continue to rise in Verona, although at a slower rate than during the winter. Earlier this week, the county posted the 901st positive case in Verona; we had reached 800 cases on March 10. Verona’s positives have increased by 17.6% over the month of March, the seventh highest rate of increase in the county. That is down slightly from 18.4% in February, when it was the fifth-highest rate in the county, and 35% in January, when we were also fifth. In December, Verona’s rate of increase was 56%, the fourth highest in the county.

State health officials said earlier this week that they are concerned about the spread of COVID-19 variants in New Jersey, which has the highest rate of new COVID-19 infections in the nation. To bring that down, the state opened a federally funded vaccine “megasite” on the campus of the New Jersey Institute of Technology (NJIT) on Wednesday that will be able to give out 6,000 vaccine doses a day. Registration for the megasite is being handled through the state’s COVID system, not the county’s.