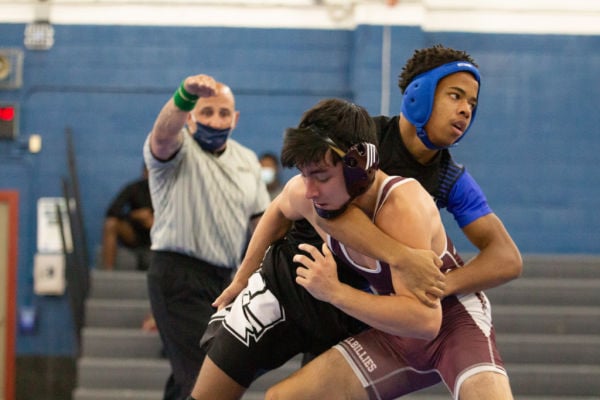 The Verona High School wrestling team kicked off its 2021 season yesterday with a trip to Irvington and it came back home with a 54-30 victory.

The wins ranged from a first-time varsity wrestler to many of the team’s seniors. Nicolai Stanescu, a freshman competing at 113 pounds, won by fall in overtime, while senior Dean Palmer (145) got career win #91 with a win by fall in the first period at 1:40. 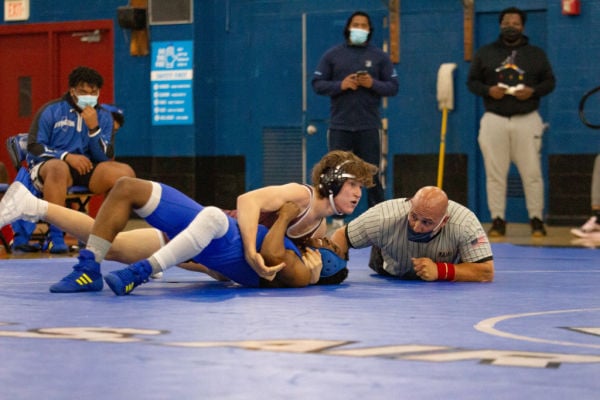 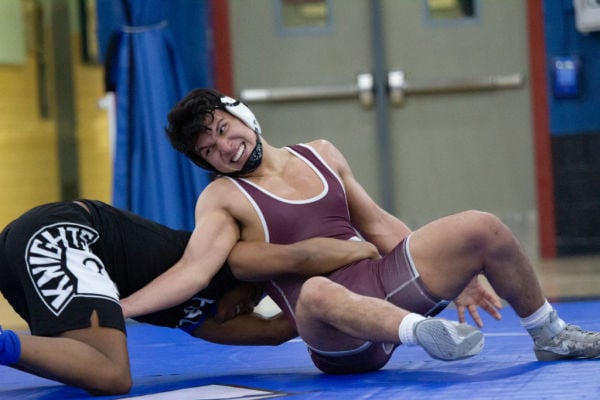 The afternoon also saw a win for Jake Ferry (138) in the first period of his match. Derek Bernardino (132) fell to Jayson Turner in the second period, while Ryan Hajtovik (195) fell to Isaiah Augustin in the third period of their match. Verona also had forfeits in the 220- and 285-pound weight classes.

Verona wrestling will be hosting Millburn on Friday at 6 p.m. and then head out to Hackettstown on Saturday for an early morning contest. 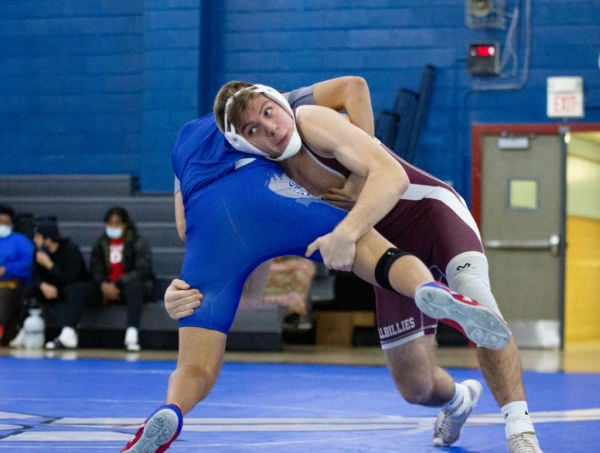