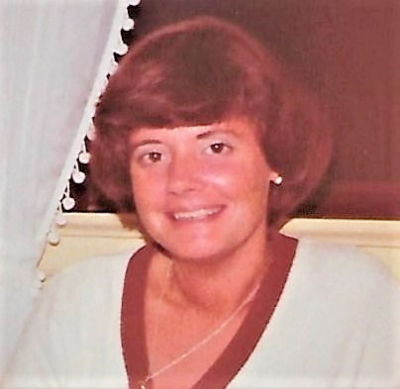 Deborah Coffey Franklin passed away after a brief illness on February 27, 2021 in Cape Coral, Florida.

Debbie grew up in Verona and attended Verona schools, graduating from Verona High School in 1968. She also attended Trenton State College, now The College of New Jersey (TCNJ). Debbie forged many cherished and lifelong friendships from her high school and college years.

Debbie worked for the former Economics Press Inc. in Fairfield, N.J. for many years and later worked for her brother at Coffey Machinery Inc.

She was predeceased by her parents Lorraine and Leonard Coffey and also by her brother Thomas.

Debbie is survived by her husband Kenneth, daughter Laura Herrera (Blake) and their son Owen.

She is also survived by her brother Dennis Coffey (Virginia) of Furlong, Pa. and her nephew Thomas W. Coffey and nieces Kathleen C. McLaughlin (James) and Melissa C. Ingraham (Garry); also, she is survived by her step-children, Christopher Franklin (Lisa) and Matthew Franklin (Margaret).

Debbie enjoyed spending time with family and friends, a game of bridge, an occasional round of golf, doting on her grandson Owen and walking her best buddy dog, Maggie.

A memorial service is planned for Spring 2021 in New Jersey.