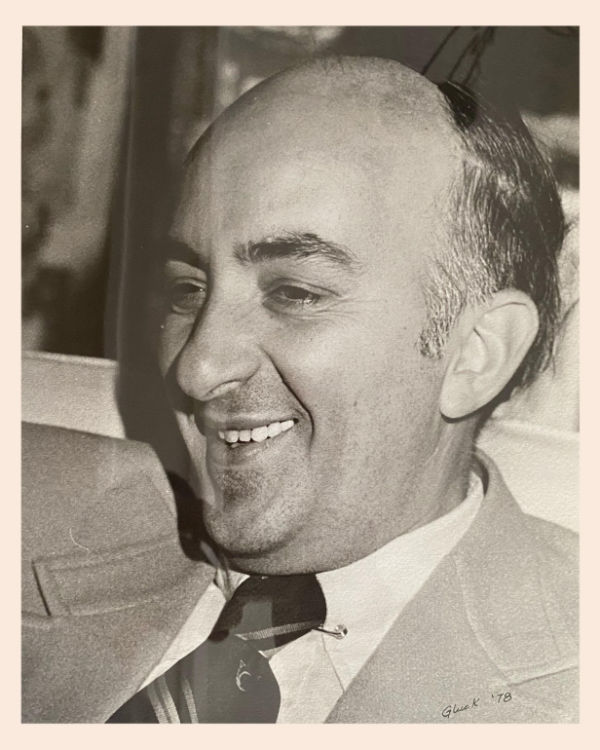 Born in 1933 in Newark, Michael Conte lived in Verona for 58 years. He was predeceased by his parents, Michael and Geraldine (nee Pepe) Conte and brother, John Conte. He is survived by his beloved wife of 62 years, Edith R. (nee Kriebel) Conte; loving sons, Michael (Sarah), Larry (Dominique), Chris (Stanley Thrift), and Paul Conte; and cherished grandchildren, Elizabeth, Andrew, Madeline, Caroline and Luciano Conte and step-grandchildren, Amber and Josh VanBhuler. He is also survived by his brother, Gerald Conte and sister-in-law, Dolores Conte.

Michael Conte or “Corky,” as he was known in Barringer High School, loved basketball. He was the captain and highest scorer on the team in high school. After graduating from Barringer, he went on to Seton Hall University, where he received his bachelor’s degree in education and a master’s degree in administration.

He began his teaching career in Kearny in 1956. In addition to teaching in the classroom, he also coached basketball and he was a true mentor and friend to all his players. In 1964, he led the high school team to the Big Ten championship. At the time, they were the best basketball team to put on the red and black.

From there, he went on to lead at Wayne Valley High School, where he continued his love of basketball and served as a coach. During his time at Wayne Valley, he was one of two vice principals and a guidance counselor. To quote one of the many people he worked with, “a more down-to-earth person you never will find, without a doubt he’s a one of a kind.”

Greener pastures opened in the township of Chatham, when he was offered the principal’s position at Lafayette Middle School, where they called him “the smiling principal.” With his secretary “Jean the dream”, his school was the place to be.

Golf was another passion of Mike’s; he was a member at Essex County Country Club for more than 20 years. He made a lot of long-time friends there and always enjoyed what he called, “a walk in the country.” During his time playing golf, he made two holes in one–that’s right, TWO!!!

In his retirement, he loved to travel and it was in Italy that he discovered his roots. Traveling all over the country with his wife Edith, they formed life-long relationships with many special people there. Off the beaten path was how they did it, staying at little farm houses throughout Italy, designed to receive guests on holiday known as “Agriturismo”. As an avid opera lover, one of the highlights of his life was meeting Luciano Pavarotti.

When they weren’t traveling up and down Italy, Mike was at peace cultivating his garden. In the summer, he was most happy getting his hands in the earth and planting his garden, and sitting back at the end of a long day with his wife and friends on his patio, drinking wine and enjoying the fruits of his labor. Last but not least, Michael was a great dad. He was a generous man, who gave in so many ways to his kids. He inspired them, supported them and at the end of the day, accepted them for who they wanted to be. May he rest in peace at his table for one.

Visitation will be at the Prout Funeral Home, 370 Bloomfield Avenue, Verona on Friday March 5 from 9 to 11 a.m. with a funeral service following. Facial masks and social distancing will be required.

In lieu of flowers, donations to the Vocationist Sisters, 88 Brooklake Road, Florham Park, NJ 07932 would be greatly appreciated.