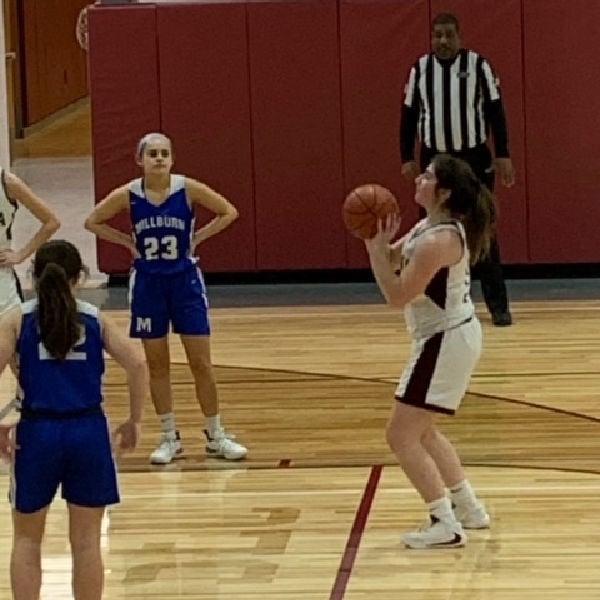 Verona High School girls basketball improved its record to 5-2 on Tuesday as it defeated Millburn, 56-44.

Melanie Naeris, a senior, led the scoring for Verona with 19 points, seven of which came from foul shots. Junior Nathalie DeLeon contributed 13 points, while Emily Baumgard a sophomore had 12. 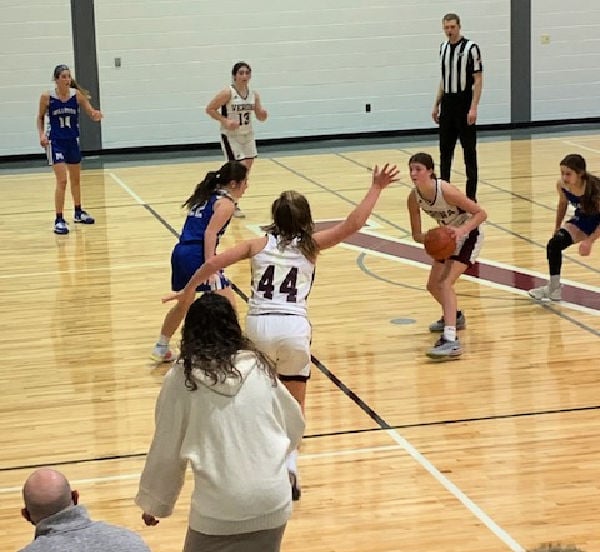 The first quarter ended in a 9-9 tie, but Verona pulled away in the second quarter, adding 13 points to just five for the Millers. Millburn rallied in the third quarter, but Verona continued to dominate the scoreboard.

Verona travels to Union City on Thursday for a 4:30 p.m. start and is set to host Montclair Kimberley Academy on Saturday morning. 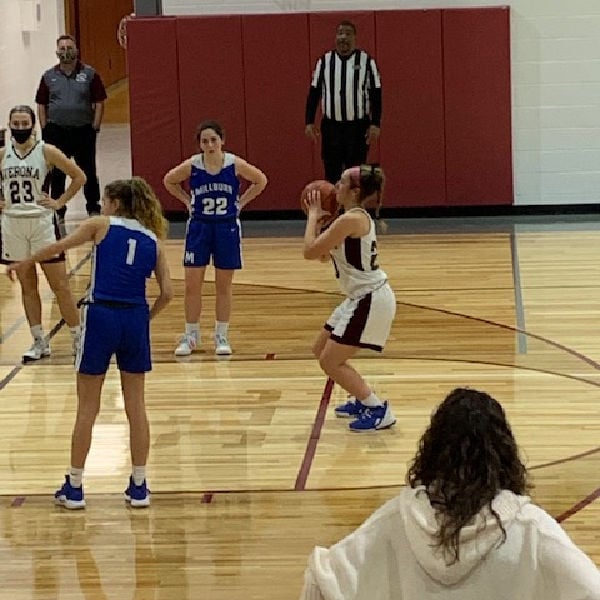