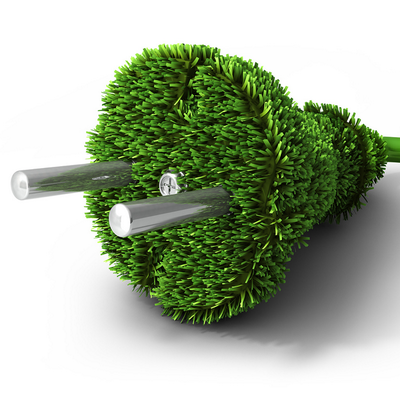 Renewable energy is power produced by sunlight, wind, rain, tides, plants, algae or geothermal heat, sources that cause less damage to the environment than fossil fuels. Coal, natural gas, and oil damage the environment when they are mined or extracted, and when they are burned to generate electricity they give off gases that are a major factor in climate change.

The first SEA program offered roughly double the renewable energy that we had been getting from PSE&G. Homeowners can continue with that under the new contract with Ohio-based Energy Harbor, or opt to get 100% renewable.

The price of electricity of the new contract is $0.12696 per kilowatt hour (kWh), which is below PSE&G’s current average Basic Generation Service tariff. To get 100% renewable power, consumers will pay an additional $0.00741/kwh. That will work out to about $5 more each month for an average bill. To opt into the 100% renewable program, homeowners must call the supplier, Energy Harbor by Sunday, March 7, at 866-636-3749.

The SEA program was made possible by New Jersey’s deregulation of energy supply two decades ago, which made it possible for residents to buy electricity from suppliers other than their local utility. More recently, New Jersey allowed towns to bid for electricity for all their residents and link up with other towns to bid as larger groups. The original Sustainable Essex Alliance included Verona, Glen Ridge, Montclair, South Orange and Maplewood. Livingston and Glen Rock were recently added to the group.

The SEA does seem to have delivered the savings that had been promised to towns. The SEA’s energy consultant, Gabel Associates, estimated that in the first 12 months of the program the aggregate savings for the participating residents in the five towns was nearly $1.9 million, including $253,000 for Verona.

The new contract begins in March and residents should have already gotten a letter about it. (If you did not get yours, the letter is here.) Residents can opt out of the entire SEA program at any time without fees by calling Energy Harbor, or by returning the post card included in the program letter.

Verona held an information session on the program on February 16 and you can watch it here: