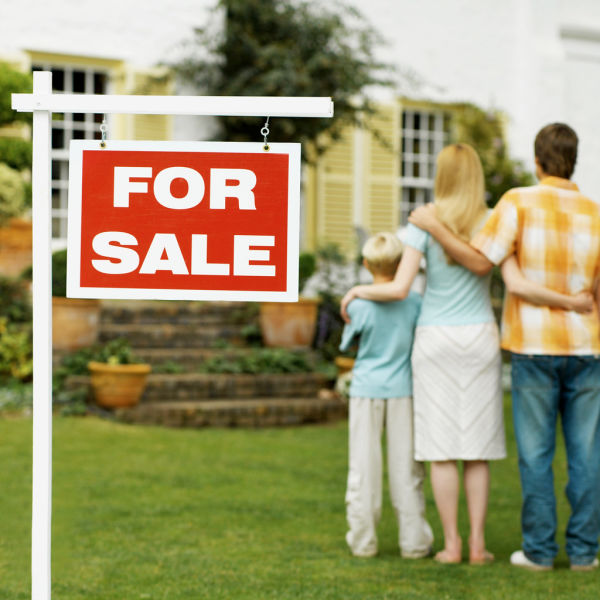 At first the coronavirus pandemic slowed New Jersey’s real estate market, but a huge rebound followed, even as many other industries struggled.

The surge in home sales means a boost for New Jersey’s bottom line since it generates more revenue from a tax on real-estate transactions.

And real estate is not the only industry seeing a rise in sales during the pandemic and with it a corresponding lift in state revenues.

Taxes from alcohol sales have been surging in New Jersey during the pandemic, as have state Lottery revenues.

State tax data shows that transfer-inheritance tax receipts have also increased significantly amid the health crisis. But there may be more to that than just the grim reflection of the deadly pandemic.

Without a doubt, New Jersey’s monthly tax collection reports reveal the financial damage  caused by the health crisis, but they also show that, while some tax sources have expectedly lagged last year’s pace, others have sprinted ahead.

Some tax sources perform way better than predicted
The strong performance of many tax sources has helped to somewhat brighten a revenue outlook that, at times last year, was predicted to be historically bad. The latest revenue collections could also point to an improving long-term forecast that would provide a good base for the next state budget, which Gov. Phil Murphy is due to present to lawmakers on Feb. 23.

That bleak financial forecast prompted Murphy and fellow Democrats who hold majorities the Legislature to authorize emergency borrowing without voter approval to help sustain a year-over-year increase in state spending.

But through the end of December, state tax collections were up by more than 5% compared to the same period in the previous fiscal year. Department of Treasury officials have attributed the increase to several new wrinkles in tax policy and, at least for now, they are holding to a prediction that overall revenues still will fall short of last year’s totals through the end of June.

Income tax receipts way down
Moreover, some important tax sources have remained off last year’s pace through the end of December. These includes the income tax, which is the largest single source of revenue for the state budget. That poor performance is not surprising given New Jersey’s unemployment rate has risen dramatically during the pandemic.

But several tax sources have been outperforming Treasury’s projections through the first half of the fiscal year, despite the ongoing pandemic.

A good example is the realty transfer tax, which likely has been influenced by the booming market reported by White and other realtors.

Treasury initially projected less than 1% year-over-year growth in the realty transfer tax for the 2021 fiscal year. But receipts were already up by more than 11% through the end of December, according to the latest figures.

That mirrors year-end sales figures tracked by the NJ Realtors organization, which reported a more than 10% year-over-year increase in the median price of sold homes. The number of pending sales and closed sales also increased year-over-year, the group said.

Among other factors, Treasury officials note that interest rates have fallen to historic lows amid the pandemic, which is likely helping to fuel the uptick in homebuying in New Jersey.

“We believe this is driven by some combination of pent-up demand, historically low interest rates, and economic recovery among middle and higher-income households,” Treasury spokeswoman Jennifer Sciortino said.

“There may also be some shift of households from urban and/or rental housing to suburban home-buying due to the pandemic, but we do not have statistical proof of this at this time,” she said.

Booming alcohol sales
Beer, wine and liquor sales have also boomed during the pandemic, with receipts for the alcoholic beverage excise tax up about 30% year-over-year through the end of December, according to the tax collection reports.

Treasury’s assumption is that the big increase reflects a temporary shift in drinking habits, with more drinking taking place inside homes instead of at bars and restaurants, where operating hours were severely restricted until recently.

“Consumers can buy more volume per dollar for home use. Consuming alcohol at a bar or restaurant, where drinks are by the glass or shot rather than by the bottle, is more expensive and likely to restrict total volume per dollar spent,” she said.

Paul Santelle, executive director of the New Jersey Liquor Store Association, said the state also likely received a boost, at least initially, from out-of-state consumers — including from Pennsylvania, where there are state-run liquor stores that were shut down for months due to the pandemic.

New Jersey residents who normally work in New York City but have instead been working from home are also likely helping to boost in-state sales, said Santelle, owner of Garden State Discount Liquors in Perth Amboy.

And while business has remained brisk at many liquor stores this year, that doesn’t mean they are raking in the profits. Cutting into the margins has been the shift to more bulk buying instead of single-item purchases, which is providing savings to consumers, but also reducing profits for retailers.

“So much of my business went to bulk — people buying by the case,” Santelle said.

“People have this idea that we’re making a killing and, the reality is, I’m making a lot less profit,” he added.

State Lottery, another winner
Another bright spot in Treasury’s tax-collection reports has been from state Lottery receipts. They were up by nearly 9% for December, and more than 7% over the first half of the state’s fiscal year.

Thanks to a law passed in 2017, state Lottery revenues now flow directly into New Jersey’s grossly underfunded public-worker pension system. That means the revenue uptick has provided some welcome help for one of the state’s toughest fiscal challenges.

While the final figures for January have yet to be released, Assistant Treasurer Dini Ajmani said during a recent public meeting of state pension officials that it was shaping up to be the best month ever for the state Lottery.

“There is so much pent-up desire for joy out there,” Ajmani said. “One particular outlet where we are seeing some benefit of this basic human need to feel good is the Lottery.”

In all, tax receipts for the inheritance tax were running ahead of last year’s totals by nearly 30% through the first half the 2021 fiscal year, according to Treasury’s data.

More than 20,000 New Jersey residents have lost their lives to COVID-19 in less than a year.

But at the same time, Wall Street has been booming despite a slowdown at the onset of the pandemic. That suggests market conditions could be boosting the value of the estates of many residents who have died within the last year, regardless of the cause of the death.

“Most likely, the recent increase in revenue collections is more closely connected to estate values and the stock markets are having a positive influence on that,” Sciortino said.

“There is typically a delay of about nine months between a death and the settlement of an estate/inheritance, so higher pandemic death rates may become one factor,” she added.