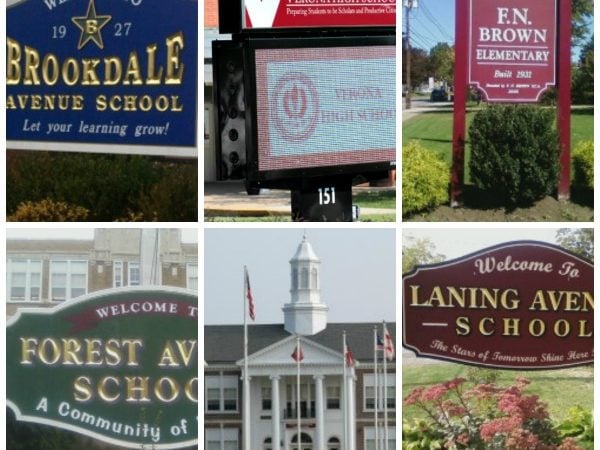 Superintendent Dr. Rui Dionisio announced this morning that Verona Public Schools have confirmed one new case of COVID-19 at Henry B. Whitehorne Middle School and one at F.N. Brown Elementary School.

Following health privacy rules, the district does not disclose whether the affected individuals are students or staff, but Dionisio said that anyone who has been identified as a close contact of them has been advised to quarantine and monitor their symptoms. Verona’s schools had returned to hybrid in-school and remote instruction on January 15 after two weeks of remote instruction only following the holidays.

As of this morning, Verona has had 621 positive cases of COVID-19 since Essex County began keeping statistics last March. The current total is up from 479 on January 1, an increase of nearly 30%. While that is below the 56% surge in positives that Verona had in December, Verona also recorded its 16th death from the virus this month.

“A reminder that if you are being tested for COVID, remain home while awaiting your test results whether or not you are showing symptoms to avoid potentially infecting other people,” Dionisio said. “It is important to note that individuals cannot test out of the quarantine time period. A negative COVID test result means that you are negative at the time of the test but you can still test positive later on during the quarantine period.”