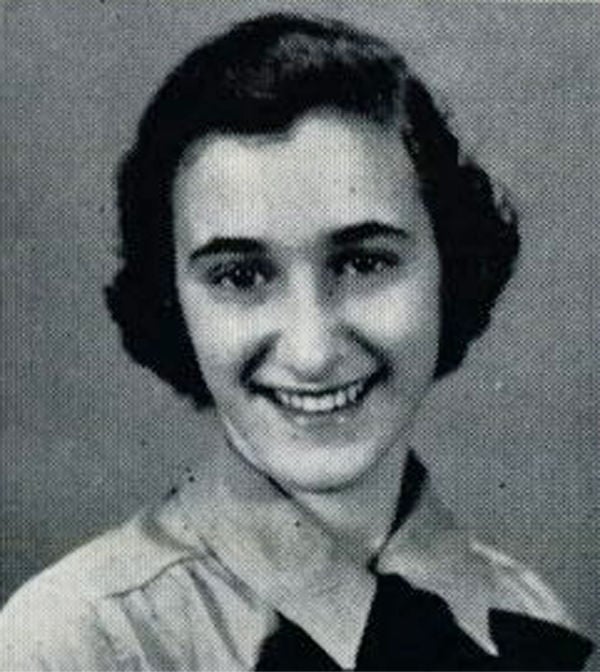 Amy Jean Henderson was born to the late Frederick L. Lampenfeld and Rae L. Barnhardt on November 29, 1920 in Pittsburgh. She graduated from Avalon High School in 1939 and from the Pinkerton Secretarial School in Pittsburgh in 1941. From 1958 to 1981 she was employed by the Verona Board of Education, serving as secretary to the principal of the Henry B. Whitehorne School.

Amy was a very active member of the First Presbyterian Church in Verona, serving on many boards and committees as well as teaching in the Sunday School and holding the offices of Deacon, Elder, and Clerk of the Session. She was also a Lay Reader and a member of the Board of Presbyterian Women. In her leisure time Amy was an avid swimmer, gardener, and reader (especially mysteries), was skilled at drawing, crafts, and puzzles (especially crosswords), and enjoyed the company of cats.

Amy impressed all of her innumerable friends, neighbors, and acquaintances with her personal warmth, decency, kindness, generosity, and good sense. Her impeccable tact and social graces smoothed life with a husband and three lively sons and elicited the best in any gathering, while her firmly held principles lived easily with tolerance, openness, curiosity, and a wonderful sense of humor. A superb mother, teacher, and advisor, she saw people’s faults and weaknesses but preferred to focus on their strengths and good qualities. She will live on in the hearts of all who knew her.