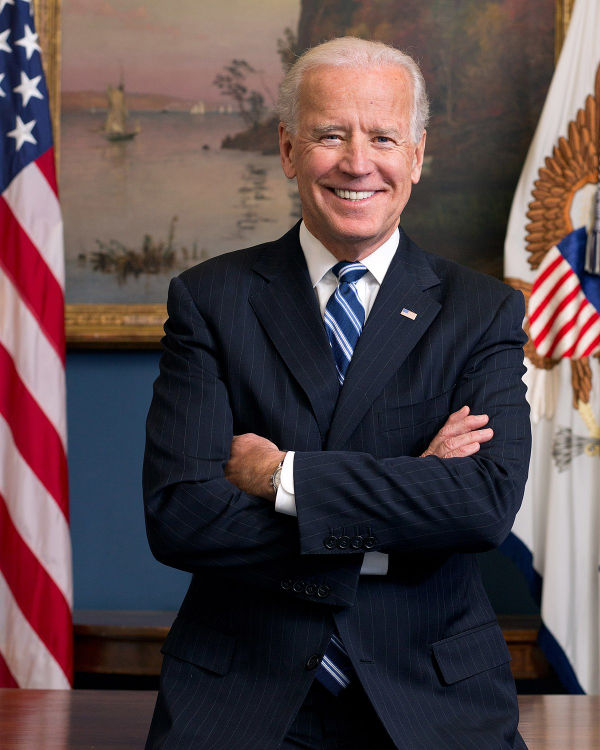 Former Vice President Joe Biden has defeated President Donald Trump by winning the 20 electoral votes of his birth state, Pennsylvania. According to the Associated Press, Biden is likely to win the popular vote by more than 4 million votes. Biden will be the 46th president of the United States and California Senator Kamala Harris will be the first female vice president.

“President-elect Biden has spent his life in service to this country,” said Congresswoman Sherrill. “It is that experience that will help us bring this virus under control, rebuild our economy, and restore the soul of the nation. I have been waiting my entire life to see a woman in the White House, and I couldn’t be more thrilled than to have Kamala Harris as our Vice President. I look forward to working with President-elect Biden and Vice President-elect Harris to secure a better future for New Jersey families and all Americans across the country.” Sherrill won re-election on November 3 by defeating Rosemary Becchi, who has yet to concede.

While Biden won the popular vote and electoral vote in New Jersey, there is not yet official data on how he did in Verona, or in the 11th congressional district. That will not likely be known until the week of November 16.