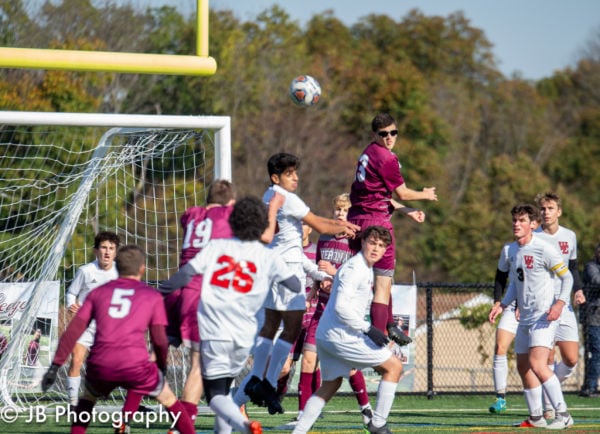 The weather was very cold on Saturday, but both of Verona High School’s soccer teams were hot. The boys got a 1-0 victory over West Essex, while the girls beat Cedar Grove 2-0.

Brooke Rienecker, a sophomore, got both of the girls’ goals against the Panthers, while junior Emma Zalewski was credited with two assists. Amelia Koellhofer, also a junior, was in goal and shut down all 10 of Cedar Grove’s attempts to score.

The win improves the girls’ record to 4-5. They travel to Livingston on Tuesday, and then host Columbia and Mount Saint Dominic for the season’s last two games. 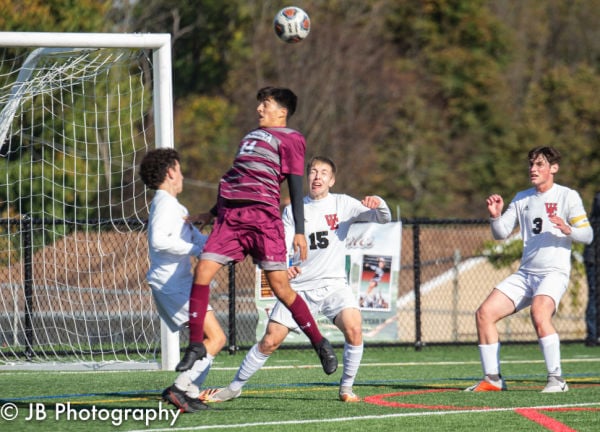 The boys team was supposed to have played Millburn, but the game had to be switched to West Essex. Ben Batson, a senior, scored off an assist from junior Andrew Della Fera. Verona kept battering through the Knight’s defenses, making nine other attempts at a goal. The Verona defense, meanwhile kept the Knights from being much of a threat on goal. Michael Lipesky was in goal for Verona and had three saves.

The boys’ record improved to 6-3 with the win. Their schedule for the rest of the season is all on the road: at Montclair on Wednesday, Belleville on Friday and Bloomfield on November 10. 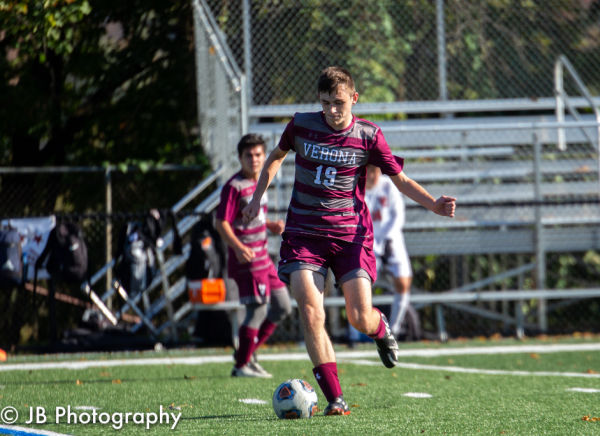