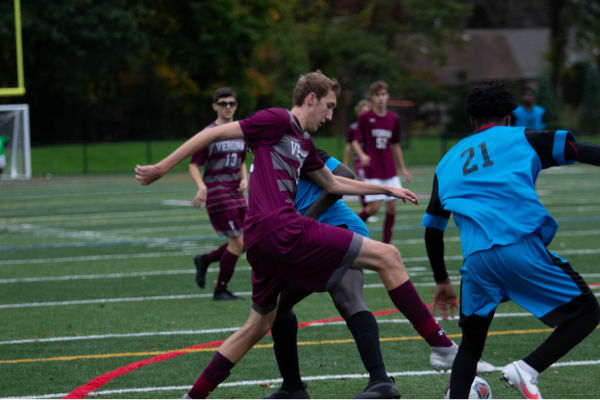 The Verona High School boys soccer team improved its record to 5-3 on Tuesday with a resounding 6-0 win over Newark Central.

Playing at home, Graham Weber led the scoring for Verona with two goals, but there were plenty of others to go around among his teammates: Jack Lambert and William Toomsoo scored a goal apiece, and Evan Bannon and Ronald Arias each got a goal and an assist. All of the scorers were team seniors except for Bannon, who still has a season left in his VHS career. 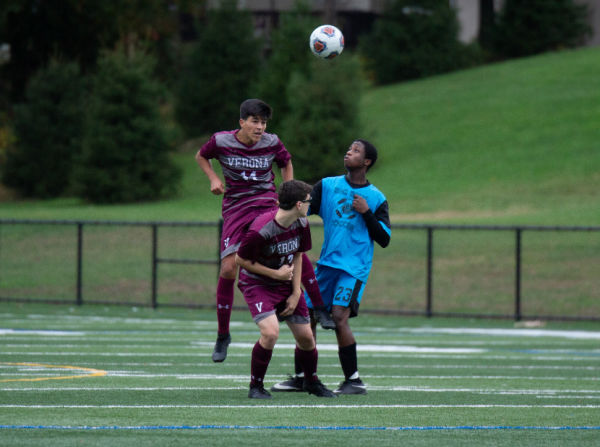 Verona dominated the field from the start and the maroon-and-white defense largely kept Central from creating any scoring threat. Michael Lipesky was in goal and had two saves, boosting him to 25 saves on the season.

The team has just three games left in the abbreviated regular season. Verona will host Millburn on Friday at 4 p.m. on Sellitto Field and then get ready for two away games. Verona travels to Montclair next Wednesday, November 4 at 4 p.m. before its final contest at Belleville on Saturday, November 7 at 11 a.m. 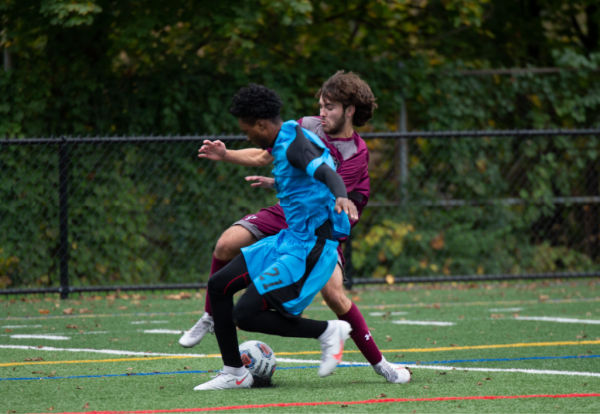