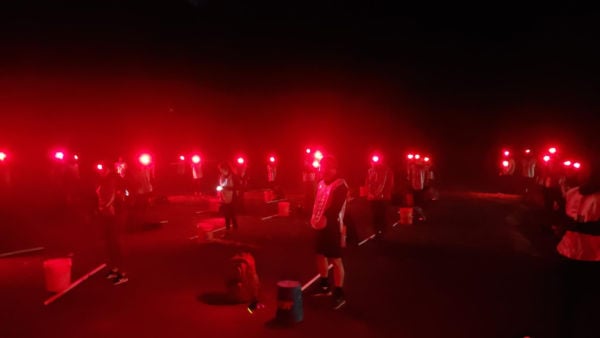 On October 4, a group of 32 MST members gathered in Verona Park at 4:30 a.m. and raised more than $1,000 for Backpacks For Life (BFL). The charity was created by Marine Corps veteran and Verona native Brett D’Alessandro to help homeless veterans and when the pandemic forced it to abandon its usual golf fundraiser, it devised a fitness challenge to be used as an independent fundraiser. Francis Gennarelli, the owner of MST, heard that Steve Neale, Verona’s director of administration and economic development, was participating in that challenge, called VETRideRun, and decided to have MST support him.

Gennarelli devised a 12-hour endurance event that had each participant carry 20% of their body weight for 20 miles around Verona Park while completing many other mentally and physically strenuous tasks. (The number 20 is symbolic because 20 veterans die by suicide every day.) Each participant also carried a photograph of a veteran who had died by suicide to increase their motivation. At the end of the event, participants researched their veterans and posted on social media about them.

“As soon as I was given the photo of my partner, it immediately became a reminder throughout the event,” said Rachel Josephson, a Verona resident. “When I felt like giving up, I knew I was not just doing this for myself, but also for my veteran. As one of the most mentally and physically challenging things I have ever done, it was such a positive atmosphere and I felt truly accomplished at the end.”

Neale was thrilled with the support. “I was so happy to hear that MST was going to create their own event in support of BFL’s first VetRideRun event and my personal fundraising effort for it,” he says. “Francis reached out to me to explain what he was planning to do with his members and I was overwhelmed with appreciation. Thankfully, the attention for the MST event also helped spread the word of my fundraising efforts for BFL through the VETRunRide. My fundraising goal for the event was set at $2,500 and the group from MST has helped me raise just short of $3,000.”

Gennarelli is already planning more endurance events to benefit nonprofits. The next two will be for St. Jude Children’s Research Hospital and the Child Mind Institute, a nonprofit that helps children dealing with mental health issues. “I learned that when planning any event, I need to keep in mind that no battle plan survives first contact,” Gennarelli said. “So I needed to accept the reality of pivoting at a moment’s notice. For instance, we shared our event on social media, but if we found that wasn’t working so well, we tried other ways, such as posting photographs of veterans on our storefront.” 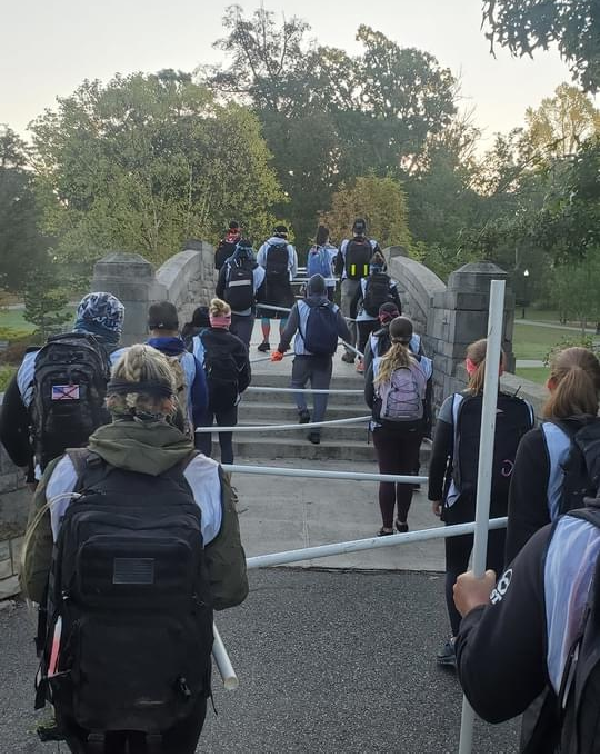