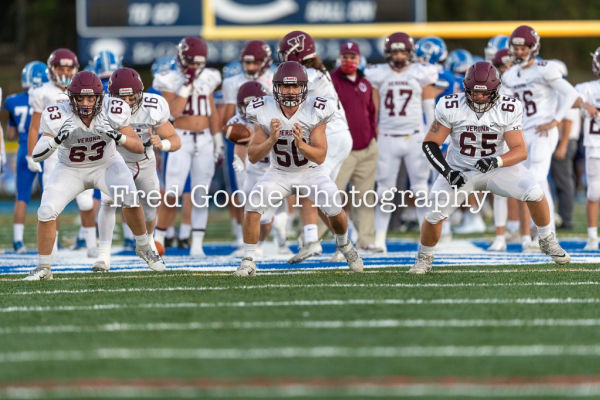 Five Verona High School teams finally started their fall season, but only one has come away victorious. Boys soccer and girls tennis held their openers on Thursday, with the boys falling to Seton Hall Pre, 1-0 and tennis going down 5-0 against Wayne Valley. Michael Lipesky was in goal for the boys and had six saves on the afternoon.

On Friday, Verona’s fledging field hockey team graduated to varsity status, but wound up on the short end of a 6-0 game against Newark Academy. Ava Perry stopped 23 shots on goal for Verona. And today, Verona girls soccer fell to Montclair Kimberley Academy, 3-0. 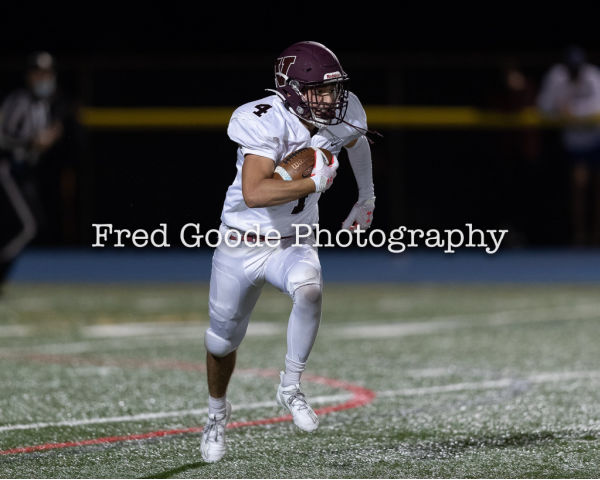 But in the middle of this was a rousing 41-21 win for football over Caldwell. Cael Zebrowski is back as QB and he ran in Verona’s first touchdown in the opening minutes of the game. He would go on to make TD connections with Joey Petro (twice), James Haveron (twice) and Steven Petro, while piling up 280 passing yards on the evening. Joey Petro led Verona in receiving yards with 104; Caldwell held Frank Riggio, Verona’s dominant scorer last year, to just 75 rushing yards. Cole Martin has point-after duties for VHS this season and he got all but one squarely through the uprights.

In the coming week, tennis will be at Caldwell on Monday, girls soccer hosts East Side on Tuesday while boys cross country has a meet in Branch Brook Park. On Wednesday, girls X-C will have its meet, boys soccer hosts MKA and field hockey travels to Union. There are no sports on Thursday, but on Friday, tennis travels to Newark Academy and football hosts Cedar Grove. Ticket distribution is limited to football, band and cheer parents this season and there are no ticket sales at the gate, but the game will be live-streamed by a videographer hired by the football boosters group the Fifth Downers. 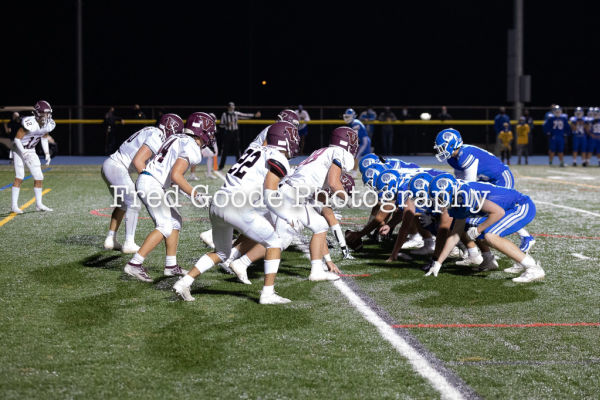