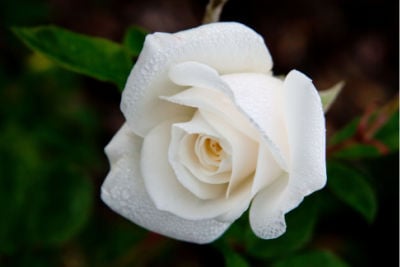 Visiting will be held in the Prout Funeral Home, 370 Bloomfield Ave., Verona on Tuesday, September 29 from 4 to 8 p.m. with a service at 7:30 p.m. Facial masks must be worn and social distancing observed.

Born in Rio Piedras, Puerto Rico, Mrs. Salgado lived there until she was nine years old and then moved to New York City, Newark and Verona prior to moving to Bloomfield in 2017.

A homemaker, she also worked as an embroiderer for Annin Flag in Verona.

Mrs. Salgado was predeceased by her husband, Angelo Salgado, Sr.

In lieu of flowers, donations to National Kidney Foundation would be greatly appreciated.