Last Call To Be Counted In The Census 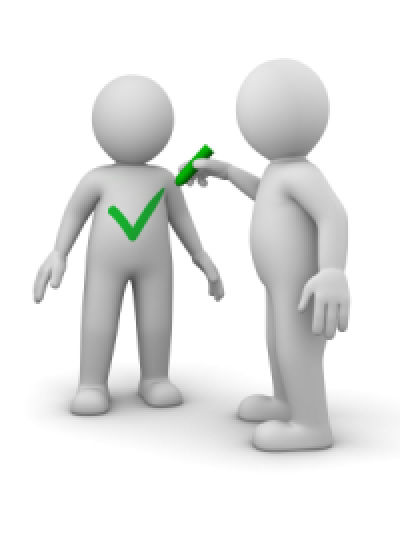 In August, the U.S. Census Bureau announced that it would end all counting efforts for the 2020 census on September 30, one month earlier than originally planned. Right now, Verona’s census response rate is 81.2%, and if we are to get all the benefits to which we might be entitled, we’ve got to get that rate closer to 100% before the end of this month. The population data compiled through the census is used to determine our number of legislators in the House of Representatives and federal funding for the next decade.

The Census Bureau mailed out forms to residents before the pandemic hit and was supposed to have done in-person follow-ups from May 15 to July 31. But COVID-19 forced the Bureau to reschedule that work to happen from August 11 to October 30 before the rollback to September 30.

If you have not yet responded to the census, you can mail back the form you were sent, use the Census Bureau’s website or call 844-330-2020. Even if you did, census takers may still visit in person to confirm information. They will be badged to identify their employment by the Census Bureau. If a census taker left a note that they stopped by when you weren’t home, you can respond online or by phone using the Census ID provided on the notice.

The census is mandated by Article I, Section 2 of the Constitution and takes place every 10 years. It is supposed to count all persons living in the U.S., whether they are citizens, non-citizen legal residents, non-citizen long-term visitors or undocumented immigrants.