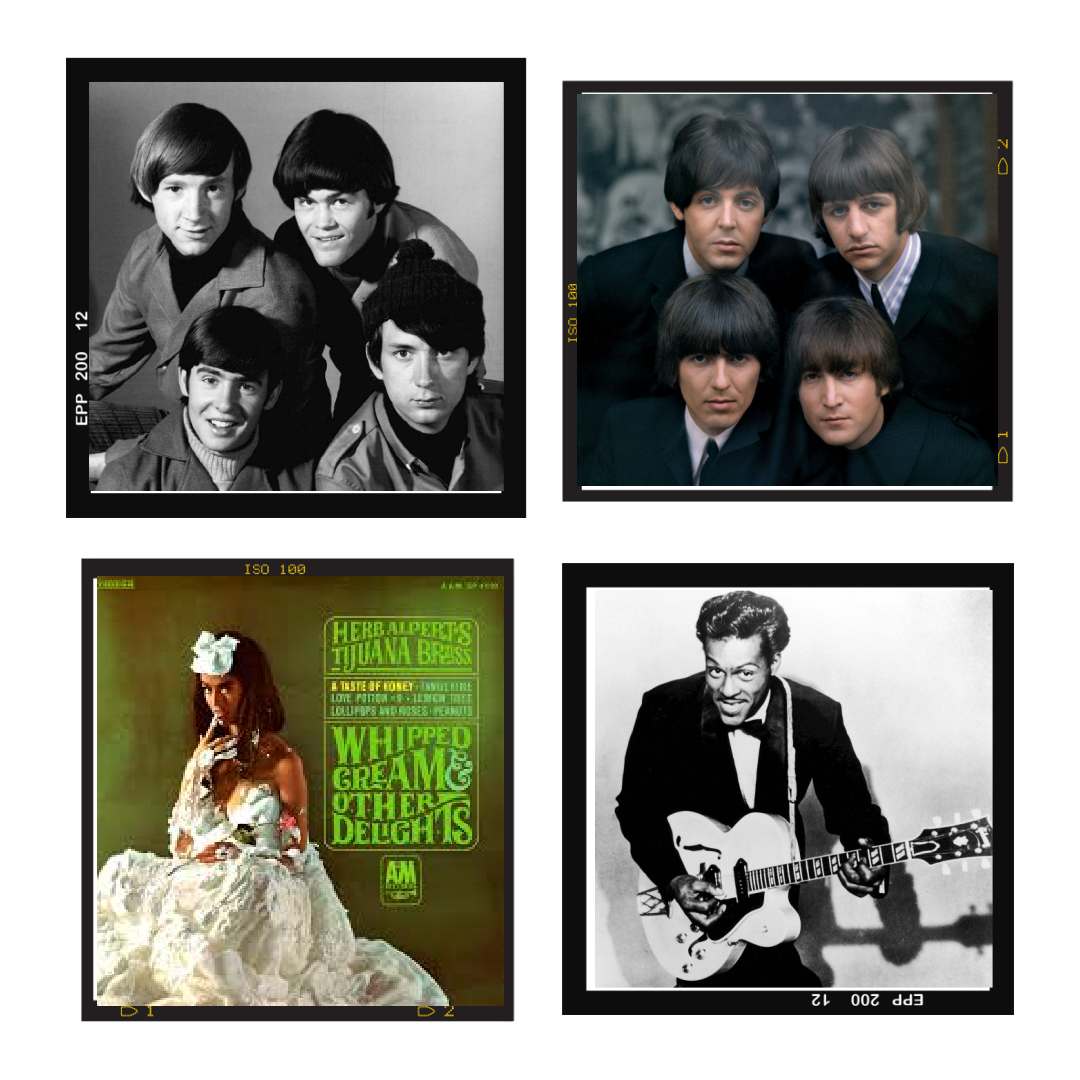 The Morden Music Manor will be rocking the sounds of the 1960s this weekend. On Sunday, August 16 at 6:30 p.m., music teacher Max Morden will be bringing musicians together on his front lawn on Brookside to play songs from The Monkees, The Lovin’ Spoonful, The Rascals, The Beach Boys, Herb Alpert, Chuck Berry, Hugh Masekela, Creedence Clearwater Revival and The Beatles.

While Morden has featured Verona musicians in his other free concerts, there will be a lot of Verona performing on Sunday: Morden’s daughter Amanda will be on woodwinds and vocals, his son Matthew will be on bass guitar, Jon Lango will be on drums and Rob Fournier will play trombone. All four have taught in Verona Summer Music. Mike Mancini, keyboards, could qualify as an honorary Veronan because his brother’s family lives in town. The only outsider will be Josh Rubin on guitar, who hails from Clifton.

If you’re new to Morden’s concerts, he started them on July 4 with a tribute to John Philip Sousa, and followed that with jazz, blues and even polka. The longtime beginner band teacher, who also directs Verona Jazz & Beyond at Verona High School, is also a professional freelance performer, composer and arranger. Morden’s lawn is on Brookside Terrace, just north of the Linden Avenue intersection. The performers will be spaced 6 feet apart and masked listeners should be too.