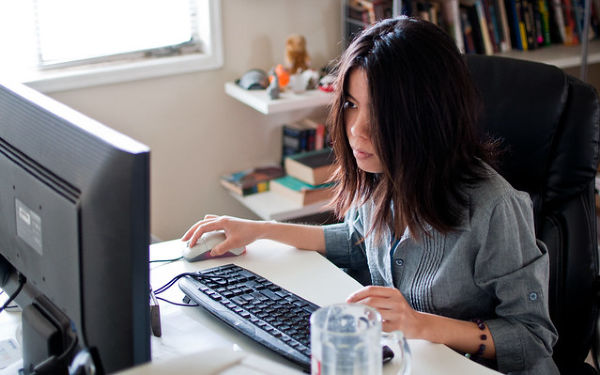 New Jersey’s largest teachers union along with its administrator associations added their powerful voices to the growing calls for a remote-only reopening of schools in the fall while the pandemic remains ongoing.

“The stakes are too high, and the consequences of a wrong decision are too grave,” read the statement posted on NJEA’s website. “That is why we are calling on Gov. Murphy and the New Jersey Department of Education to direct all New Jersey public schools to open remotely this fall.”

The statement said the groups shared Murphy’s wish for in-school instruction, but also said the situation remained too precarious and the state had failed to provide clear enough guidance to do so safely.

“We remain committed to getting back to in-person instruction as soon as it is safe,” the statement closed. “It is not safe yet.”

Murphy had called for schools to reopen with at least some in-school instruction, along with an extensive list of safety precautions. Districts have been developing those plans for weeks, many of them now before the state for approval.

Renewed questions for the governor
But the pressure has been mounting to move to remote-only schooling given the uncertainty of the pandemic. And, while Murphy has balked so far, the governor is sure to face renewed questions on Wednesday at his next scheduled coronavirus briefing, which interim Commissioner of Education Kevin Dehmer is also scheduled to attend.

The head of the state’s principals and supervisors association was among the first to make the request last week in an op-ed on NJ Spotlight. The addition of the 200,000-member NJEA ups the pressure considerably, especially as the union has been a long-time political ally of the governor’s.

Several of the state’s largest school districts had said they would not return to in-school instruction, with their teachers unions leading the way.

The statement from three of the state’s top education groups came after a meeting Tuesday of the groups’ executive directors, all agreeing their members were not prepared to reopen their buildings, even with all the safety precautions that the state was mandating around face masks and social distancing.

“We don’t think we are ready, and we need to be ready,” said Richard Bozza, executive director of the superintendents association who attended the meeting.

Bozza said that even just having the option for districts of remote-only instruction wasn’t enough, and Murphy needed to make it a statewide edict.

Patricia Wright, executive director of the principals association, also said on Monday that her group appreciated the governor’s wish to allow districts to decide, but not in this case.

“I appreciate the push to provide flexibility, but flexibility in health standards is not necessarily a good thing,” she said.

“We totally agree that we need to be back in school; we get all that,” Wright said. “But are we really willing to open our doors and sure that people won’t get sick or spread the virus into the community?”

She said the longer the governor waits, the more time is lost for districts to focus their plans on remote learning.

“The way things were going, there is a great chance that schools would be closed at least some of the time,” she said. “It may have been a lost moment to really be doing the virtual piece.”

The joint statement echoed that sentiment, saying districts should now have the chance to refine their remote learning plans.

“We urge the governor to act quickly and decisively,” it read. “We need the rest of the summer to focus our attention and resources on building the most effective remote learning plans possible.”