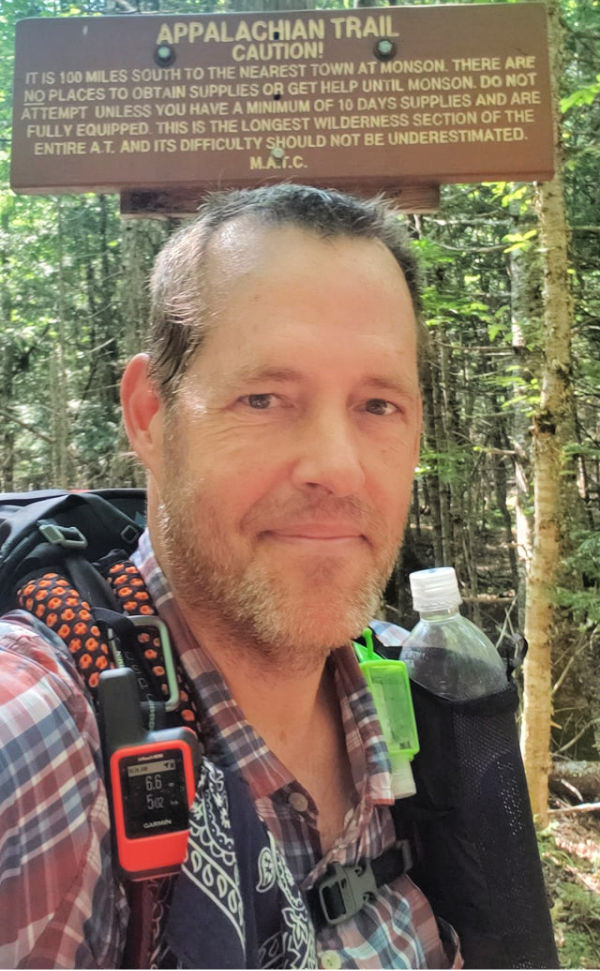 Mike Cleaver made it, and he beat his fundraising goal.

As we told you last month, Cleaver set out to hike the last 100 miles of the Appalachian Trail in one go in return for donations to the Christopher & Dana Reeve Foundation, which supports people living with paralysis caused by spinal cord injuries.

He started his trek on Wednesday, August 5, and came out of the 100-Mile Wilderness at around 10:30 a.m. on Tuesday, August 11. Cleaver had a goal of raising $2,000 for the foundation and, as of this morning, his fundraising tally was $2,250. The 100-Mile Wilderness is a remote, mountainous piece of the Appalachian Trail that runs from Monson, Maine, to Baxter State Park near the foot of Mount Katahdin. Because he couldn’t step off the trail for food or lodging, Cleaver had to do the whole hike shouldering a backpack loaded with everything he would need for the journey. 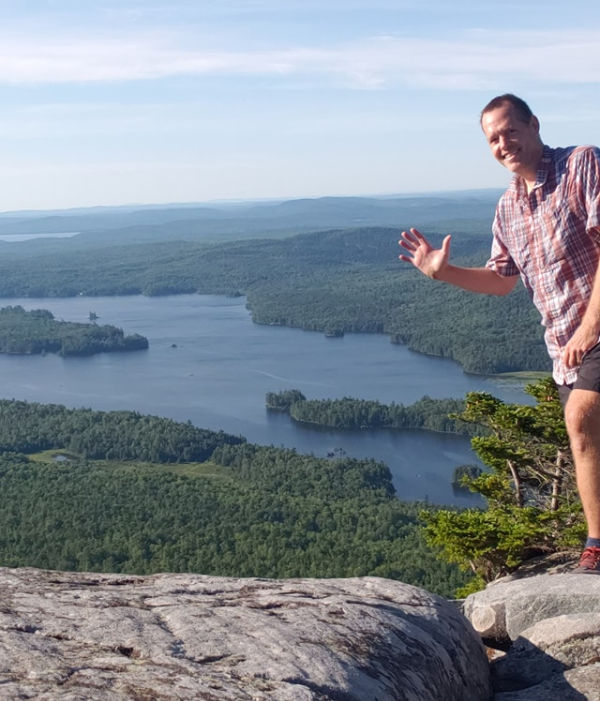 “Thanks to everyone who donated to the Christopher and Dana Reeve Foundation,” Cleaver wrote on his Facebook page. “Your $ will be well spent on treatment and research for spinal cord injuries, and your participation definitely helped me keep slogging on when the trail was beating me up!”

The Christopher & Dana Reeve Foundation came to be known for former “Superman” actor Christopher Reeve after he was paralyzed in 1995 by a horse-riding accident. It focuses on what it calls “today’s care” and “tomorrow’s cure.” Its Paralysis Resource Center provides informational support for people living with paralysis, including veterans, as well as financial support for nonprofits that mirror the Reeve Foundation’s mission. The foundation also supports scientific research into spinal cord injuries, giving more than $138 million since its inception. 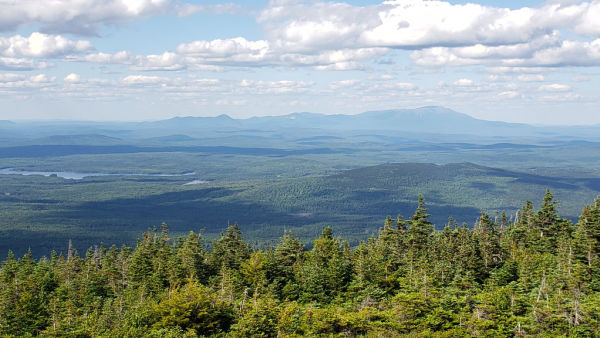