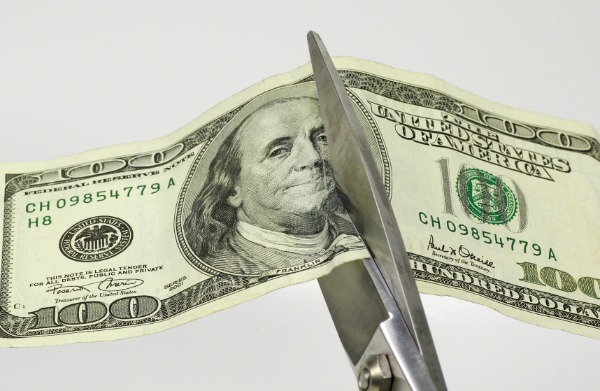 In February, Gov. Phil Murphy said Verona would be getting more of the school aid that it is supposed to get under the state’s education funding formula. Verona hasn’t been getting its full state-mandated aid in almost a decade. Verona’s Board of Education built its 2020-2021 school budget on that assurance. Then COVID-19 happened.

Yesterday, Gov. Murphy announced a $335 million cut to the school aid increases he had planned. Verona will lose $182,000 of that.

The budget that the BOE approved on April 28 had been based on the promise of more state aid. We were supposed to get an additional $266,275. The budget had added a math teacher and special ed teacher at VHS, as well as a kindergarten teacher and more days in summer for the VHS guidance department to work on scheduling. We also intended to increase the elementary school mental health counselor to full time from part time and similarly boost the district’s HIB school safety specialist. The district was going to create stipends for a variety of positions to meet increased needs. Finally, Verona intended to increase professional development spending at all schools by 7.5% to make up for cuts that we had to make in 2018-2019 when Verona also took a  hit to its state aid.

Today, Verona’s superintendent of schools, Dr. Rui Dionisio, said the district will have to make some hard choices to make up for the state pullback. “We have been anticipating the potential cuts that would be coming,” he said. “Now that we know a number we will continue to review our options and discuss what solutions we would have in making cuts that would minimize the impact on students and staff.”

Dionisio said he expects to make a decision public at the end of June. That could also be when we hear more about how much more it could cost to operate school in the 2020-2021 year if schools are required to spend more on protective gear and equipment to operate as COVID-19 lingers.

But even that may not be the last word on the budget. Gov. Murphy is expected to make another budget address in August, only a few weeks before schools would be re-opening. A revised revenue forecast from the state’s Treasury Department earlier this month predicted that tax collections would be $2 billion lower when the state’s fiscal year ends in June. NJSpotlight.com, a non-partisan public interest news site, has reported that they have already proposed many spending cuts, deferrals and other fiscal adjustments to keep the budget in balance.