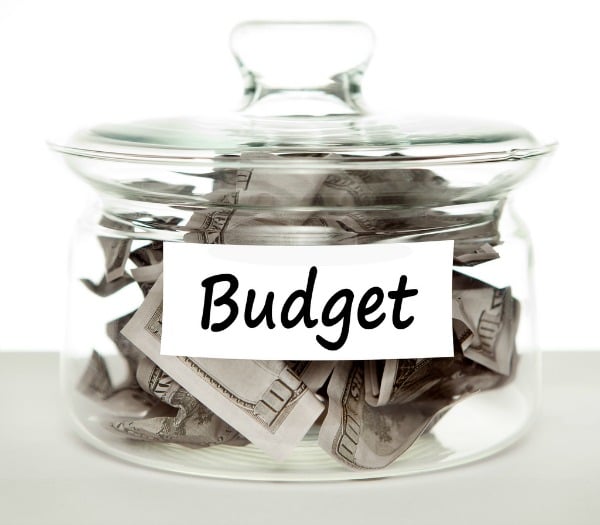 As he scrambles to close a multibillion-dollar budget hole, Gov. Phil Murphy will likely face little choice but to take a sizable sum out of New Jersey’s public schools, which represents the single largest slice of state spending.

But at least for now, schools have been left largely spared.

On Friday, the Murphy administration presented its revisions to the fiscal 2020 budget in the face of COVID-19, announcing more than $5 billion in overall cuts and deferrals across state government.

That included more than $330 million Murphy and state treasurer Elizabeth Maher Muoio pulled back in proposed increases in state school aid for the next academic year and all funding for preschool expansion and for extraordinary special-education costs.

But they did not call for a cut in existing direct aid and said districts would get the same overall amount they saw in 2019-2020.

Allotments to be announced
An administration official said precise allotments for each district would be announced soon, once the state’s school-funding formula was run with the same amounts used in fiscal 2020.

That likely means districts that stood to gain under the formula last year would do so again, and those already facing cuts would also would need to make them.

“The formula is being rerun,” the official said in a background briefing with reporters on Friday. “So the districts that are overfunded, the reductions are going to follow the statutory reductions, and those overfunded amounts will be reallocated to the districts who are underfunded. But no additional funding is being pumped into those underfunded districts.”

School leaders over the weekend were still waiting for details from the administration to judge how their districts would fare, but several were relieved that there weren’t any blanket cuts in the offing, at least not yet.

“Some expected the kind of 5% across-the-board cuts that we all experienced back in ‘09 and ‘10,” said Elisabeth Ginsburg, director of the Garden State Coalition of Schools, representing more than 100 mostly suburban districts. “Needless to say, those individuals are relieved.”

Others said they were also pleased that Murphy was at least following the formula under the state’s School Funding Reform Act, albeit at a lower level.

“It is encouraging to learn that the governor appears committed to school funding that remains aligned to SFRA, even if on a proportional basis,” said Mike LaSusa, superintendent of Chatham Schools. “When Gov. Christie slashed funding a decade ago, he did so with zero relationship to the formula and that led to a decade of haphazard funding.”

What will September bring?
Nonetheless, he and others said big questions remain going forward, including what the precise figures will be and, of course, what schools will look like come September.

“If, for example, we learn by the end of June what we can expect in terms of funding, and we also learn that it will not be possible to run athletics in the fall, that would help us make sound decisions now,” LaSusa said.

“We all understand there is pain ahead; the sooner the governor can inform us of the particulars of the pain, the better we can manage it,” he added.

A big question also surrounds what happens after this extended fiscal year ends and the next begins.

Murphy is slated to announce a new state budget for fiscal 2021 in late August. In an appearance on CNN’s “State of the Union” this weekend, he said schools would surely be among those facing cuts and possible layoffs if the state does not see significant relief from the federal government.

“This includes potentially laying off educators, firefighters, police, EMS, health care workers,” Murphy said. “This is not abstract. This is real.”

David Sciarra, executive director of the Education Law Center, said the federal government — even beyond this year — will need to step up to avert a further crisis in the schools.

“Flat state funding will get us through the next few months, coupled with $400 million in federal emergency funds to help reopen schools safe and ready for students,” he said in an email yesterday.

“But the forecast of big cuts in state school aid to be backfilled with new rounds of federal crisis funds is not a viable long-term strategy,” he wrote. “The only solution is a major, recurring infusion of federal funds over the next three to five years, to be reduced only when the state revenue sufficiently recovers to make up the shortfall.”