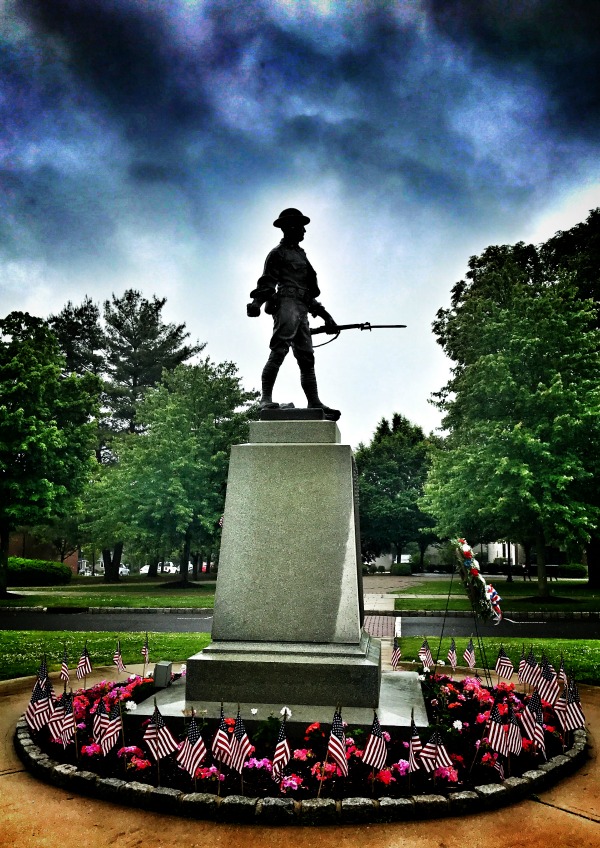 It’s been a Verona tradition for 50 years to open the Verona Pool on Memorial Day weekend, but that’s not going to happen this year. And that’s not the only bad news because of the lingering presence of the novel coronavirus COVID-19. The Memorial Day parade has been cancelled, as well as the Fourth of July fireworks and the entire Summer Playground program.

The Town Council made the decision about the Memorial Day parade at its Monday meeting; Town Manager Matthew Cavallo announced the rest of the changes in an email this afternoon. The township will, at the request of Councilman Ted Giblin, lay the traditional Memorial Day wreaths on the township’s monuments to fallen soldiers, but plans for that have not yet been finalized. The township has also not decided what will happen with the summer concert program in the center of town.

“While we understand the cherished tradition of opening the Verona Community Pool on Memorial Day weekend, it is clear that we will be unable to do so this year,” Cavallo wrote.  We are still hoping to have at least part of the pool season; however, the facility must remain closed through at least June 30.  Our staff has been charged with ensuring that all appropriate protective measures will be practiced when the pool reopens.” The town has not yet opened registration for pool memberships.

The continued presence of state-imposed social distancing rules made what was already going to be a difficult Summer Playground program impossible.

Jim Cunningham, the director of the Verona Recreation Department, had announced in January that there would need to be  changes to the playground program because of the referendum-related construction that will be taking place at Verona’s public schools. At a Town Council meeting, Cunningham laid out an elaborate schedule for pre-K through 8th students that would have made extensive use of the Verona Community Center.

“The Recreation Office has determined that it will be impossible for the Township to run its Summer Playground programs this year,” Cavallo wrote today. ” The staff made this decision after careful deliberation of a variety of factors including participant safety, the feasibility of practicing social distancing during camp activities, the anticipated availability of staff and limited physical space.”

Cavallo also reminded residents that all township and Board of Education athletic fields and playgrounds remain closed to the public until further notice.