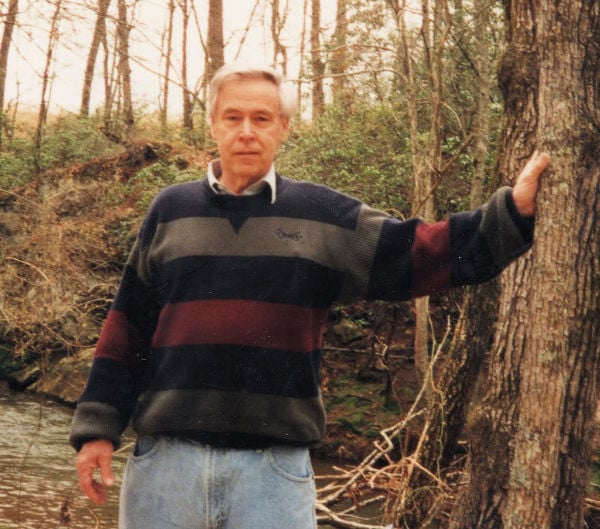 Private services were held. A public memorial service will be planned later this year. Condolences may be left at proutfuneralhome.com.

He was born in Glen Ridge and grew up in Montclair prior to moving to Verona in 1964.

Mr. Muhler served in the U.S. Navy Seabees in the Korean War, when he was stationed in Japan and the Philippines.

Upon discharge from the Navy he started a remarkable 41-year career as a field engineer for the National Cash Register Corporation in Newark.

He was a long time member and Past Master of Montclair Masonic Lodge 144.

He was predeceased by his sister, Evelyn Frei, brother, John D. Muhler and his parents, John and Helen Muhler.

The family requests that donations to the Alzheimer’s Foundation of America, 322 Eighth Avenue 16th Floor, New York, NY 10001 in memory of Arthur H. Muhler would be appreciated.

Previous article
Murphy To Announce Today Whether Schools Will Be Closed Through End of Year
Next article
Marie Theresa Savino, 85