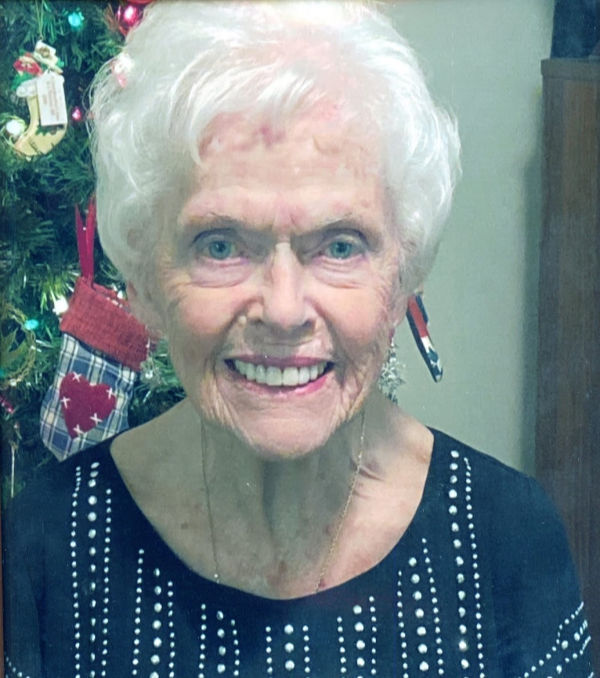 A memorial mass will be offered in Our Lady of the Lake Church, Verona at a future date. Condolences may be left at www.proutfuneralhome.com.

Born in Glen Ridge, Mrs. Corcoran grew up in Montclair and lived in Verona from 1965 to 2014 before moving to West Caldwell. She graduated from Mount Saint Dominic Academy in 1953 and St. Michael’s School of Nursing.

A lifelong caregiver to family and friends, she was a registered nurse in the Essex County area for many years, retiring in 1998. She was most proud of her Irish heritage and her grandchildren, followed by her love of art and trips to Atlantic City, especially when she won.

Mrs. Corcoran was a member of Our Lady of the Lake Parish and the OLL Healthcare Ministry, Verona Consignment Shop and the Women of Irish Heritage. She also served on the Verona Service League Board.

In her memory, donations to either Autism Speaks, 1060 State Road Second Floor, Princeton, NJ 08540 or the Our Lady of the Lake Endowment Fund, 22 Lakeside Ave., Verona, NJ 07044 would be appreciated.