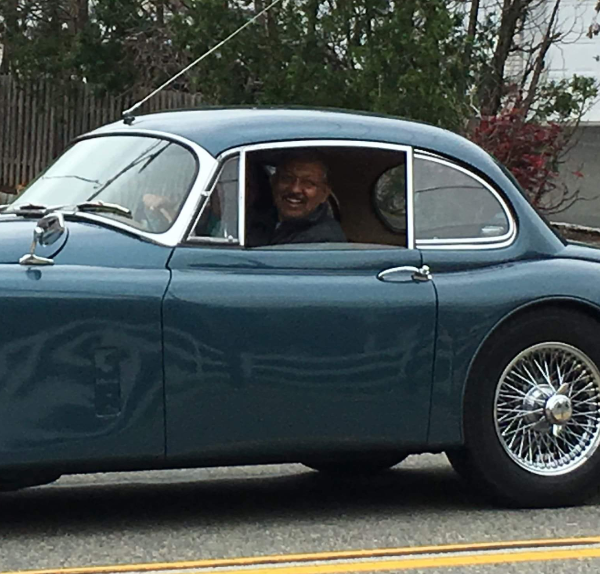 Mr. Basdeo “Bas” Bachan of Verona died at home on April 14, 2020. Condolences may be left at proutfuneralhome.com. A funeral mass will be offered in Our Lady of the Lake Church, Verona when it is safe to do so.

Born at home in Princes Town, Trinidad, Mr. Bachan came to the United States in 1963. He earned his bachelor’s in math from St. Peter’s College and his master’s in management science from Farleigh Dickinson University. He worked as a manager for Verizon in Newark for 35 years before retiring in 2001. He was a car enthusiast. His hobbies were gardening, restoring and maintaining cars which he would then take to British car shows. He enjoyed sharing his antique cars in the annual Verona Memorial Day Parade. His favorite pastime was spending time with his family, especially his five grandchildren.

Mr. Bachan was predeceased by his mother, Gangee Bachan and his brother, Terry Bachan.

In lieu of flowers, donations to the Verona Volunteer Rescue Squad (12 Church Street, Verona, NJ 07044) would be appreciated.