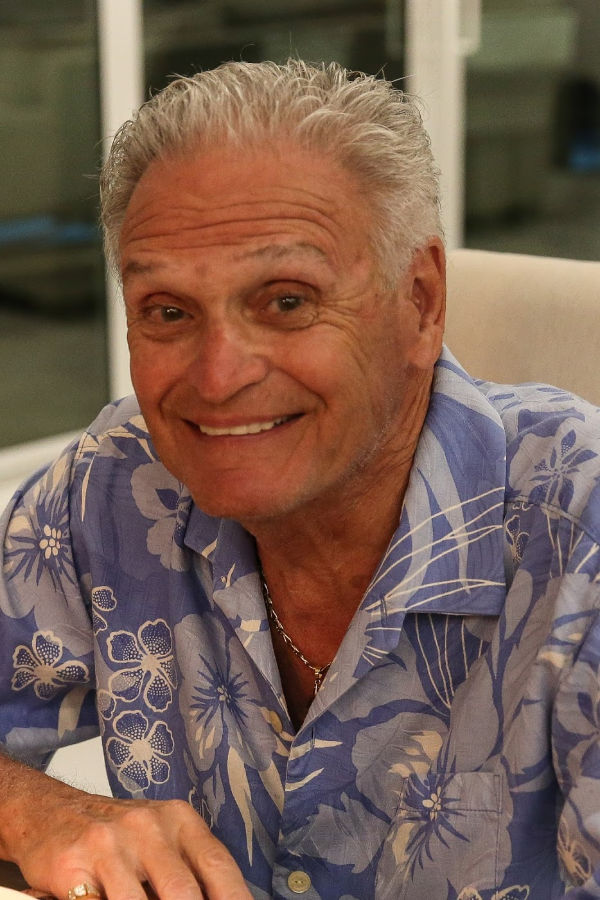 Services and interment were private.

Born and raised in Orange as the only child of Louis and Emily, Louis graduated from Orange High School and received an ROTC scholarship from Yale University where he earned his bachelor’s degree. He then served in the U.S. Navy as a lieutenant commander, living with his wife, Annette on various naval bases around the world before ultimately settling in Verona. Louis earned a master’s degree in business from Seton Hall University. He retired from PSE&G when he was just 40 years old to pursue his dream of investment real estate through his real estate management company, De Mattheis Management Co., LLC. He continued this lucrative real estate career for many years, before ultimately retiring in 2000. He has been permanently residing in Marco Island since then.

In his memory, donations to the Center for Disaster Philanthropy with donations for the COVID-19 Response Fund would be greatly appreciated.