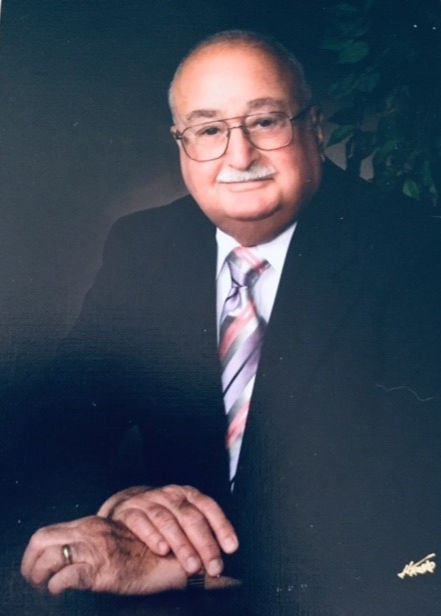 Herbert Saul Rappaport, 94, passed away peacefully on March 20, 2020 and was laid to rest beside his beloved wife Roslyn (Schreiber) at King Solomon Memorial Cemetery in Clifton. Before moving to Massachusetts in June 2019, he resided in Boynton Beach, Fla.; in Verona and in East Orange.

Herb was a loving and devoted husband, father, grandfather, great-grandfather, brother, brother-in-law, uncle, and cousin. The cherished Dad of Jeffrey, and his wife Marcy, of Acton, Mass.; and of Mark, and his wife Patti, of Washington Township, N.J. “Poppie” is survived by his grandchildren: Brian Rappaport & Christina Dykes, and great-granddaughter, Sophia; and Nicole and her husband James Gonser; and his many nieces and nephews.

Herb was born in New York City on February 16, 1926 to the late Etta (Lasky) Rappaport; “little brother” to his late beloved sisters, Hermina and Natalie. Due to the difficult economic times, he went to live with his Aunt Carrie and Uncle Abe Remstein in Newark. There, he attended Weequahic High School and graduated in 1944.

That year, at age 18, Herb enlisted in the United States Army. He completed his basic training in Georgia and was ultimately stationed at Fort Dix. He served as a private in the 14th Antiaircraft Battalion and was a revered member of “Our Greatest Generation.”

In 1949, Herb graduated from New York University’s School of Commerce, having successfully earned his college degree while working nights and weekends as a messenger for the United Nations. He and Roslyn were introduced to one another at the Jersey shore and were married on May 28, 1950. They began their family in East Orange, upon making their home in a duplex beside Roslyn’s parents, the late David and Mary Schreiber; and moved to Verona in 1963. 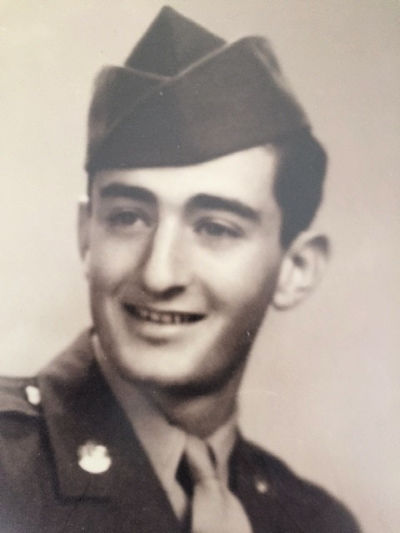 Herb worked as a sales manager for Krich & Associates of Newark, the premier distributor of RCA Victor entertainment products and Whirlpool appliances in the New York/New Jersey area. He was successful in every aspect of his job and was consistently recognized with numerous sales excellence awards. Herb also excelled in his sales management positions at D.J. Mytelka in Scotch Plains; and at Reitman Industries and Shop-Rite Liquors, both in West Caldwell.

In Verona, Herb distinguished himself in service to the community by running for the Verona Town Council in 1967; and served as president of the Verona Little League in 1968 and 1969. Herb was most proud to be an active and respected leader at the Jewish Community Center (JCC) of Verona, which later became Congregation Beth Ahm. He was appointed president of Beth Ahm and, in May 1994, he was honored by its members with a reception at the Richfield Regency.

In Boynton Beach, Herb was recognized for his service as an emergency response manager for his community at Tuscany Bay.

Herb graciously shared the gift of his “values” – Family, Faith, Home and Traditions – with his family, extended family and friends. He blessed all of us with his heart, which was filled with compassion, charity, kindness, strength and warmth. He is missed dearly by all whom he touched.

Donations in Herb’s memory to the following or to the charity of your choice will be appreciated: Congregation Beth Elohim, 133 Prospect Street, Acton, MA 01720 www.bethelohim.org, or
Congregation Shomrei Torah, 30 Hinchman Avenue, Wayne, NJ 07470 www.shomreitorahwcc.org.

There will be a Memorial Service in celebration of Herb’s 94 years at a time when it is safe to do so.