Blue Is Back Home! 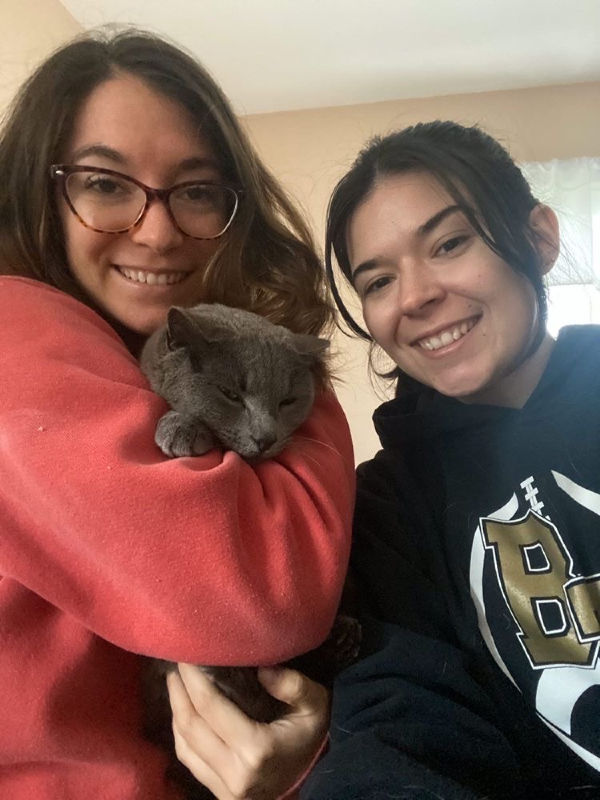 Blue went missing from the Sullivan’s home on Harrison Street in August 2018. On Saturday, she was finally back home, thanks to some sharp-eyed readers of MyVeronaNJ.com on Montrose Avenue.

“GOOD NEWS!,” Corinne Sullivan posted on Instagram on Saturday night. “After one year and seven months we found our missing cat, Blue! 💙 Thank you to @myveronanj for their posting and the sweet couple who found her just 2 blocks away!!! With all that’s happening right now this is the best news and I look forward to spending my quarantine time cuddling with booboo again 💕” 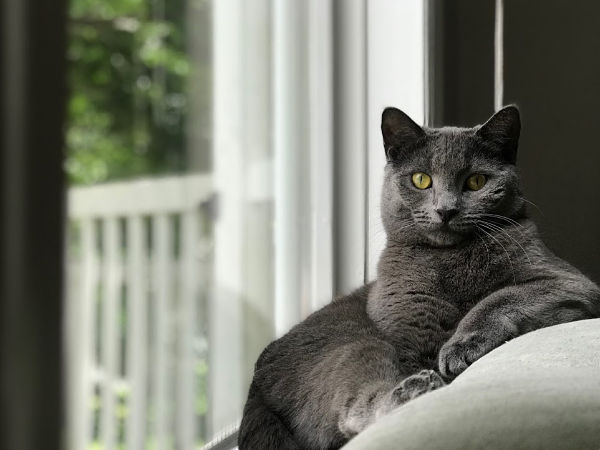 When Blue went missing, the Sullivans sent the above photo of her and noted that she wasn’t an outdoor cat and, although chipped, likely was not wearing a color because “she finds a way to take it off.”  And they cautioned that, since Blue was afraid of the outdoors, she would probably be unapproachable unless there was food.

Somehow, Blue conquered her fear of the outside world. On Saturday morning, Jacky Sapp sent MyVeronaNJ a Facebook message:

To whom it may concern,

I know we are in a trying time right now with the covid virus and that is on everyone’s minds. However my husband and I live on Montrose Ave and there has been a cat hanging out under our deck for the past week or so. She seems to be very well taken care of and comfortable around humans. Tonight she is actually sitting at our back sliding door meowing to come in. We would hate to call animal control if she is someone’s cat who got out.
Is it possible to post to spread the word or do you have a suggestion on what we can do?
Here is a picture of her (or we assume is a girl) 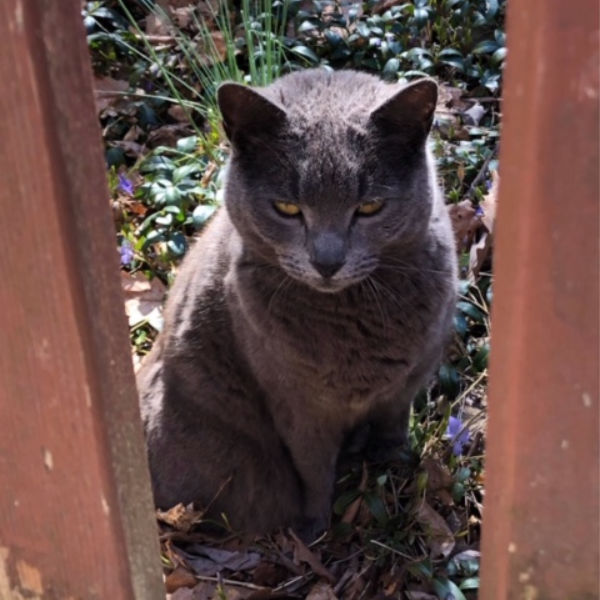 Mary Anne Halbert, a sixth grade teacher at H.B. Whitehorne middle school saw the photo (above) when MyVeronaNJ posted it and alerted Corinne’s sister Bridget Sullivan, a fellow HBW teacher, that there was a posting about a cat that might be Blue.

“It’s BLUE,” Bridget Sullivan posted on Facebook on Saturday night. “We lost her in August 2018 but we brought her to Fairfield Animal Hospital to get scanned and it’s HER!!!”

- Advertisement -
Previous articleGet Your Garden On, Verona
Next articleVirtual Library Services For Teens