Winter track’s Group championships were Saturday and three Verona High School athletes will be advancing to the Meet of Champions this coming weekend.

Owen Fogarty placed first in pole vault at 14 feet and Cole Martin placed third at 12 feet, a personal best. In addition, Jake McConnachie earned a wildcard berth for his results in high jump.

In other boys results, Isaac Skrivanic placed fifth in shot put, and Aidan Murphy broke his own indoor track school record in the 400m, running a 52.7.

David Navarro competed in the 800m and 1600m, Sean Carney was in the 3200m, and Andrew Hunt also competed in high jump. 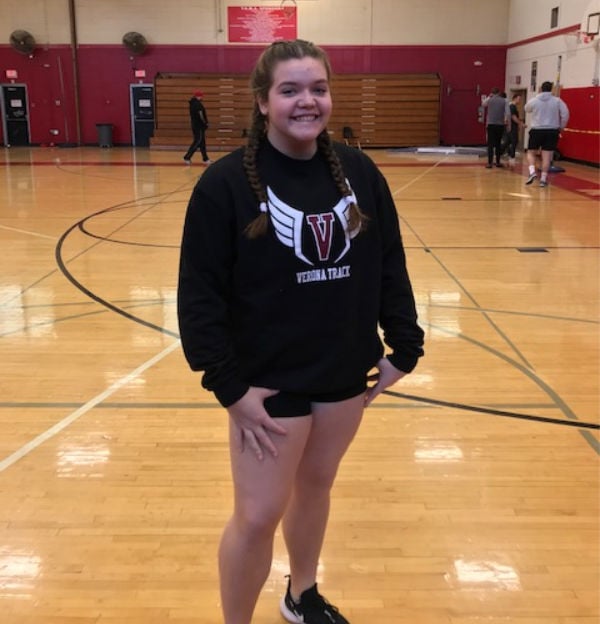 The top finishers for the girls team were Veronica Valera and Bridget O’Donnell who captured fourth and fifth places respectively in the 3200m with times of 11:52 and 11:59, both personal bests. Erin Petrino finished fifth in pole vault with an 8’6” vault, while teammate Rebecca Katsios was in 10th place with an 8’0” vault, 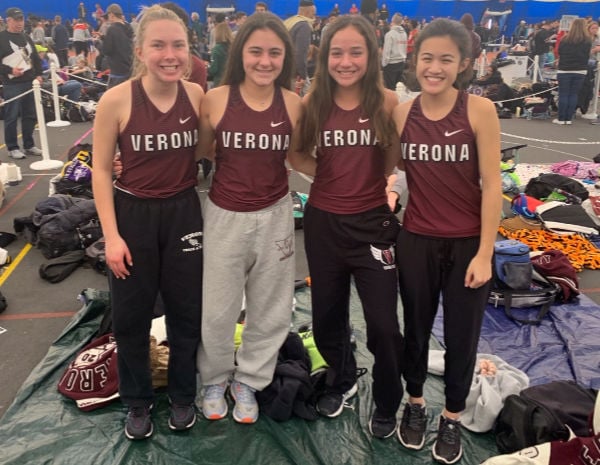