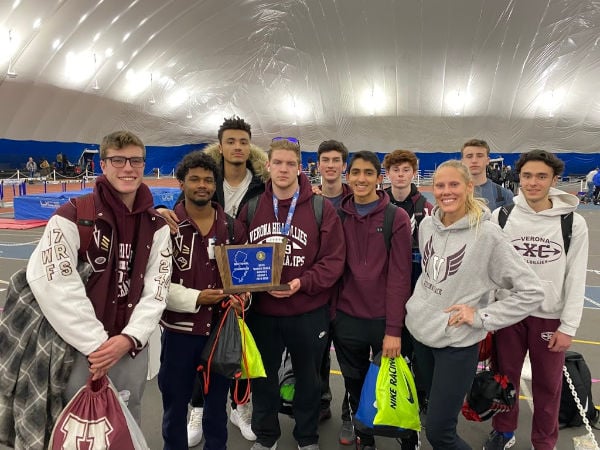 With strong finishes in many events, both teams will now be sending large contingents to the Group championships next weekend.