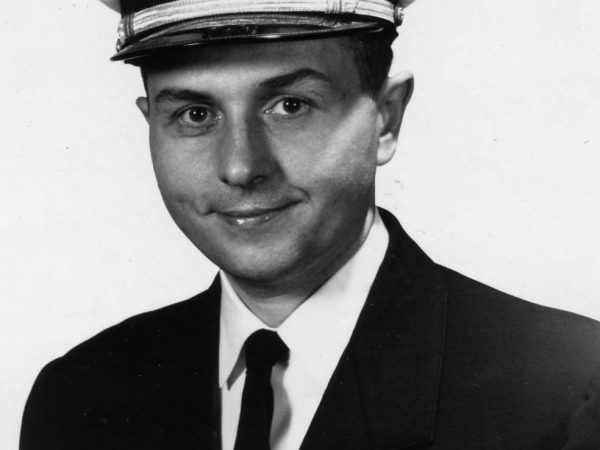 Born and raised in Brooklyn, Mr. Raymond lived briefly in Rockaway, N.J. before moving to Verona in 1961.

A veteran of the United States Navy, he earned a Bachelor’s degree from St. Francis College and a Master’s degree in English from Seton Hall University. Mr. Raymond primarily worked for Bell Labs in Murray Hill, and consulted for AT&T. He also wrote for the American Rocket Society and was published in The New York Times.

Mr. Raymond was predeceased by his beloved wife, Marcella.

He is survived by his children, Donald J. Raymond (Rachel), Lenore Whitmore (Mark) and Joan Dyer (James), his granddaughters, Riley Raymond and Jennifer Kalwa (Chris) and his grandson, Daniel Whitmore.

In lieu of flowers, donations to St. Aloysius Church (219 Bloomfield Avenue, Caldwell, NJ 07006) would be appreciated.